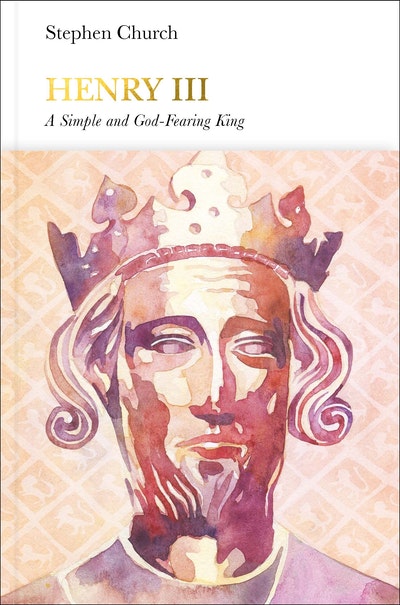 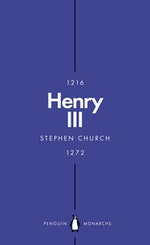 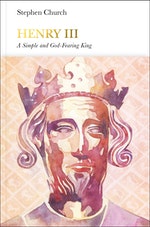 Henry III was a medieval king whose long reign continues to have a profound impact on us today. He was on the throne for 56 years and during this time England was transformed from being the private play-thing of a French speaking dynasty into a medieval state in which the king answered for his actions to an English parliament, which emerged during Henry's lifetime.

Despite Henry's central importance for the birth of parliament and the development of a state recognisably modern in many of its institutions, it is Henry's most vociferous opponent, Simon de Montfort, who is in many ways more famous than the monarch himself.

Henry is principally known today as the driving force behind the building of Westminster Abbey, but he deserves to be better understood for many reasons - as Stephen Church's sparkling account makes clear. 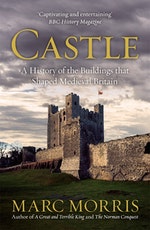