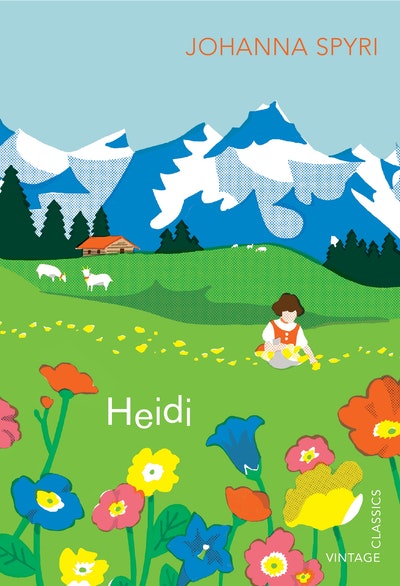 Come and explore the Swiss mountains with Heidi!

'I would rather be with my grandfather on the Alp than anywhere on earth!'

When Heidi is sent to live in the Swiss mountains with her bad-tempered old Grandfather, everyone in the village feels sorry for her. What will a little girl do in such an isolated home, and with such a grumpy companion? But Heidi soon discovers a secret: Grandfather isn't nearly as cross as he looks - plus she can play all day in the fields among the bright flowers. But then Heidi is whisked away again to be a companion to a injured girl in the city. She longs for her beautiful mountain home - how will she ever get back again?

BACKSTORY: Find out which character you most resemble and try out some Heidi-inspired activities! 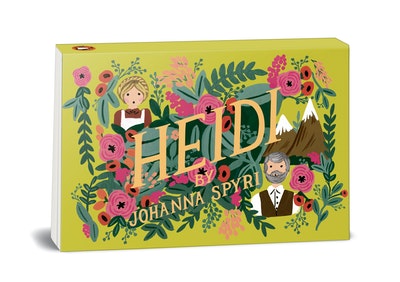 Like Huck Finn and Harry Potter, Heidi is an orphan in a strange, foreign world who overcomes obstacles, remains strong and good-humoured and evokes emotions and sympathies that children can relate to

The narrative is so simple, yet so evocative that you can almost smell the Alpine trees...It was one of the first books to celebrate the way children see the world around them and was intended, according to Spyri, as 'a story for children and those who love children'.

The story of the orphan sent to live with her grandfather on his alp, her stay in Frankfurt and triumphant homecoming is, arguably, more popular with the world's children, than the Harry Potter series