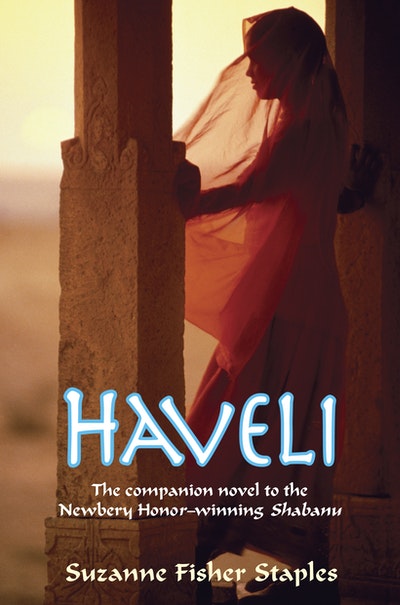 The world of Newbery Honor Book Shabanu is vividly re-created in this novel of a young Pakistani woman's heartbreaking struggle against the tyranny of custom and ancient law. Shabanu, now a mother at 18, faces daily challenges to her position in her husband's household, even as she plans for her young daughter's education and uncertain future. Then, during a visit to the haveli, their home in the city of Lahore, Shabanu falls in love with Omar, in spite of traditions that forbid their union. 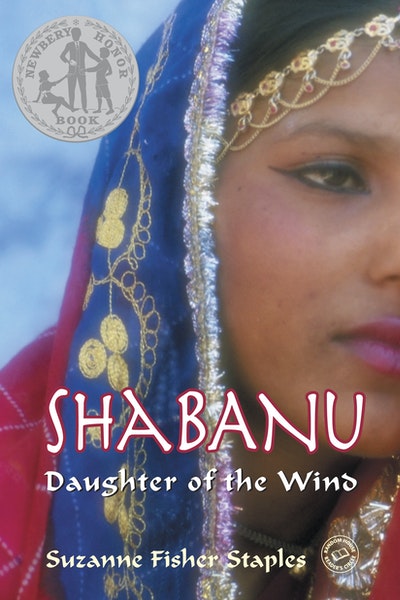 “Again, Staples imbues Shabanu and her beautiful, brutally repressive world with a splendid reality that transcends the words on the page. Admirers of the intelligent and courageous Shabanu will thirst for more.”—Starred, Kirkus Reviews

“Staples’s portrayal of Pakistan is remarkably even-handed: she acknowledges the society’s inequities while celebrating its beauty and warmth. Intoxicating.”—Publishers Weekly, Starred


From the Paperback edition. 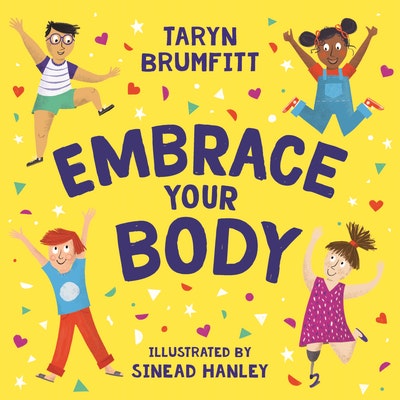