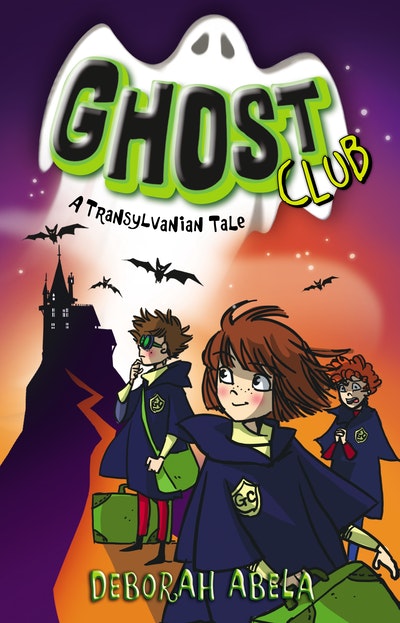 Edgar, Angeline and Dylan are off to the annual Ghost Club convention – in Transylvania!

During a visit to Dracula’s castle, they are disturbed by a near-miss accident. But the danger is forgotten when Angeline has the chance to meet her hero, the famous ghost-catcher Ripley Granger.

Is Dylan the only one to notice that something is very wrong at the convention? Someone is hiding a terrible secret – and it might take the intervention of a determined ghost to make everyone see the truth. 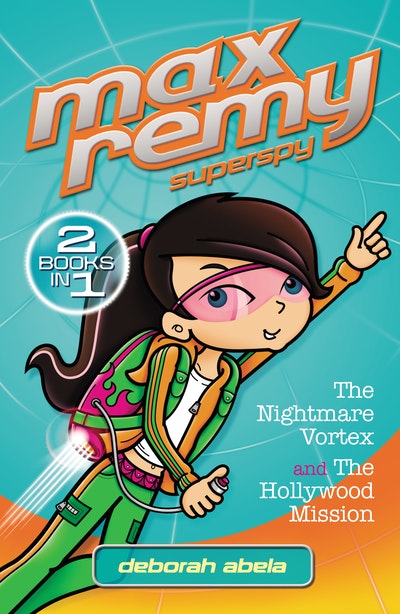 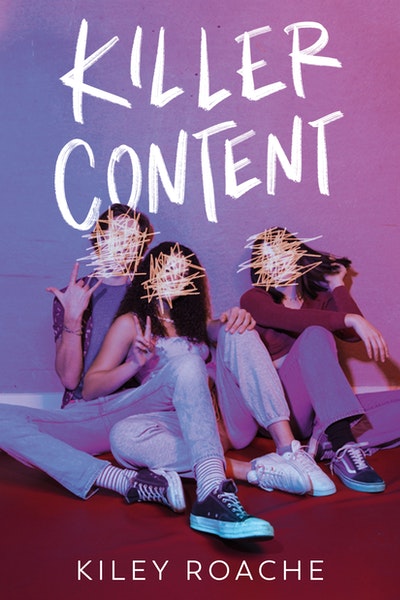