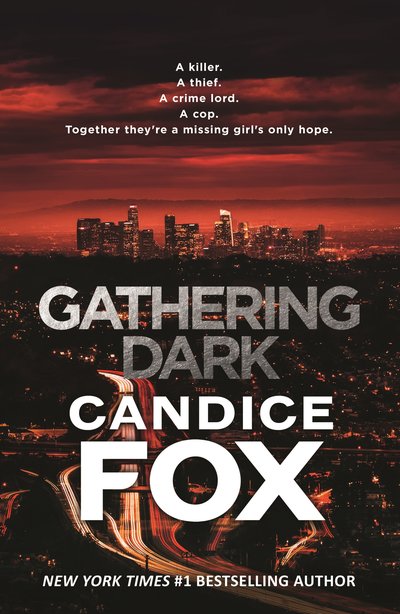 A convicted killer. A gifted thief. A vicious crime boss. A disillusioned cop.
Together they’re a missing girl's only hope.

‘Suspend disbelief and prepare for a wild, funny yet ultimately sobering ride. That’s my advice for anyone new to Candice Fox’s thrillers…Fox’s books are models of the professional thriller writer’s craft and Gathering Dark is true to form. Audacious things are done, at a cracking pace, the punchy prose designed to make readers share the characters’ physical sensations.’ The Australian 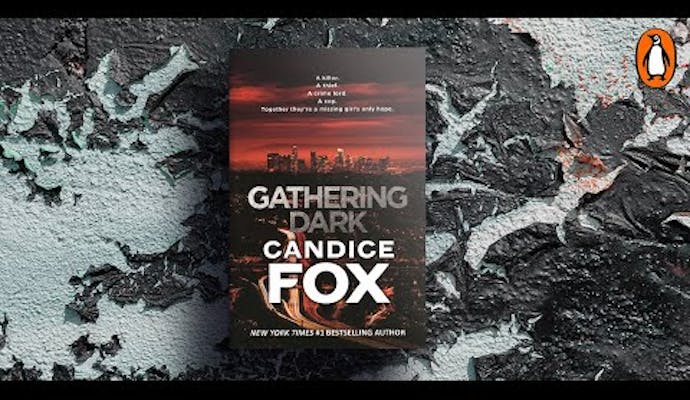