The Definitive Biography Of Fred Dibnah

The official biography of a national treasure - now in paperback.

Fred Dibnah's World celebrates the life and work of Britain's best known steeplejack and national treasure, Fred Dibnhah. Before his death in 2004, Fred presented many popular series, including Magnificent Monuments, The Age of Steam and Made in Britain, all of which attracted viewers in their millions.

Fred is the companion to the 12-part BBC2 series celebrating the life of this great man, which combines highlights from some of Dibnah's classic programmes with previously unseen footage. The book can of course go much further than the series, including an extraordinarily account of Fred's childhood which evokes a lost England and our great industrial heritage. Fred's passion for the glories of the Victorian age and his fascination with the landscape he grew up in, plus his admiration for the craftsmen and labourers who made it all possible, captivate us on every page.

Fred is the personification of everything that made England great in the first place. And this is a glorious tribute to a man whom millions came to love. 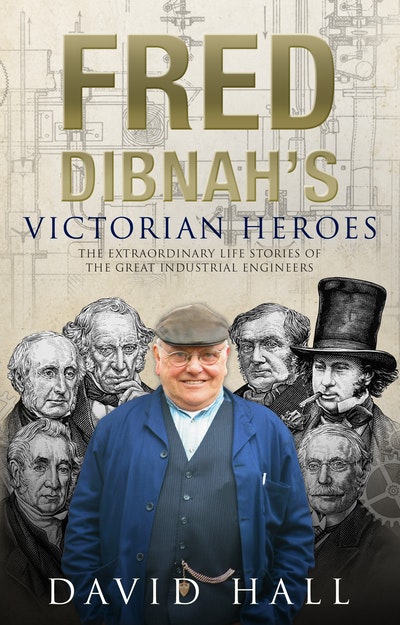 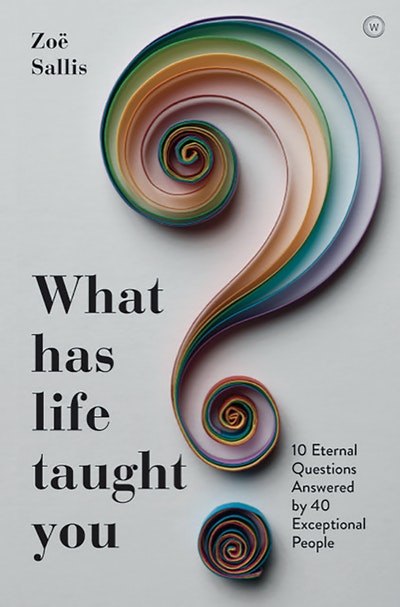