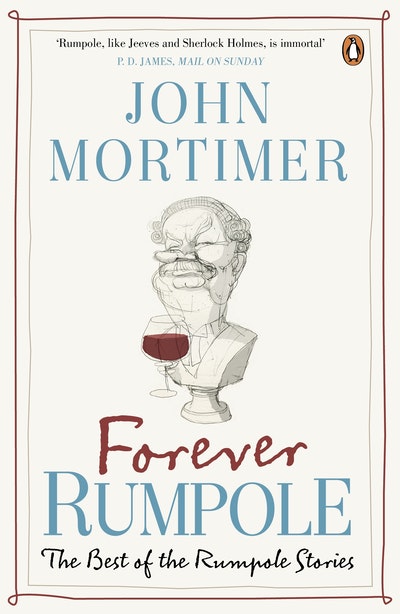 The Best of the Rumpole Stories

Horace Rumpole lives alongside Sherlock Holmes, Pickwick and Jeeves as one of the immortal characters of English fiction. With his curmudgeonly wit, his literary allusions, his disdain for personal ambition and his lack of pomposity, he has, according to the Daily Telegraph, 'ascended to the pantheon of literary immortals'.
Over a period of thirty years, John Mortimer wrote almost eighty Rumpole stories. The world changed gradually and Rumpole found himself defending hunt-saboteurs and alleged Islamic terrorists, but the old boy himself remained the same: committed to defending the apparently indefensible, trusting of the good sense of a jury, scornful of the law's pomposities - values he carried with him wherever he practised, whether a murder at the Bailey or a bit of assault at the Uxbridge Magistrates Court. And when the day was over, it was a quick nip into Pommeroy's for a glass or two of Chateau Thames Embankment before the tube home to She Who Must Be Obeyed in Foxbury Mansions.
The best of Rumpole is represented in this new selection of fourteen stories, the first published in 1978, the last in 2004. And as an added bonus, the book ends with the fragment of a new Rumpole novel Sir John was working on when he died in January 2009. 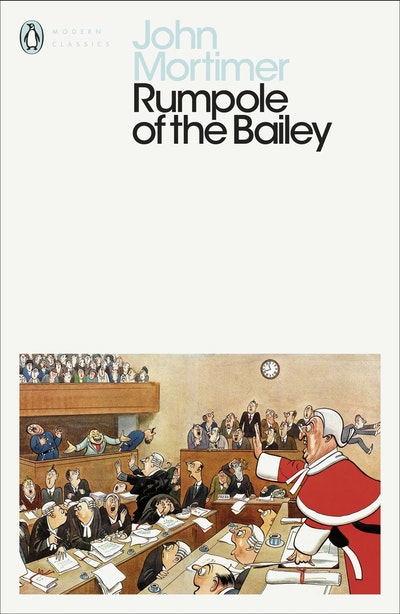 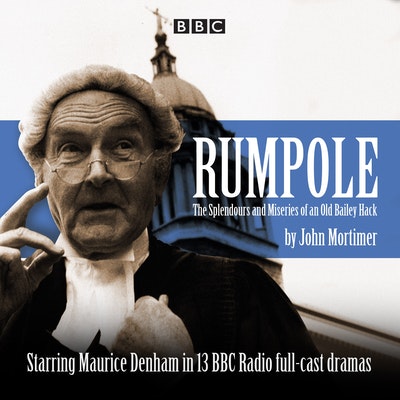 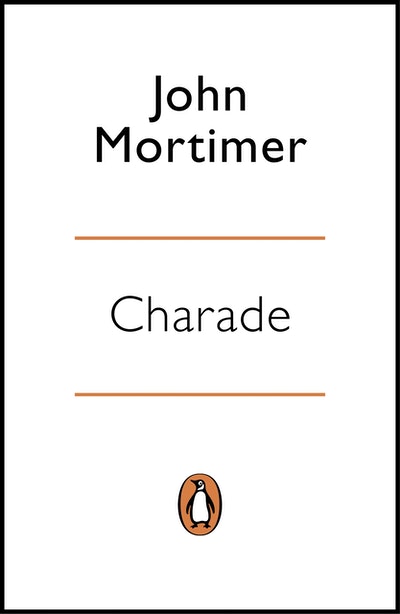 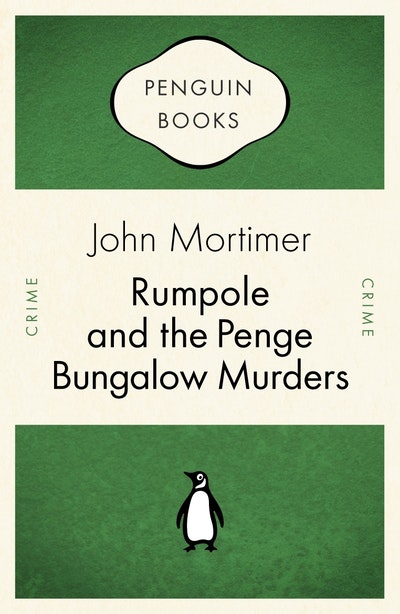 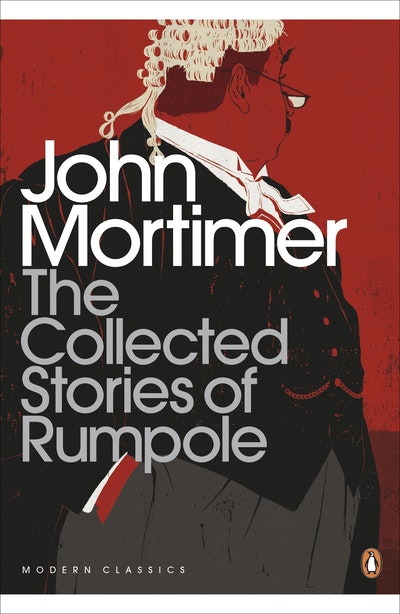