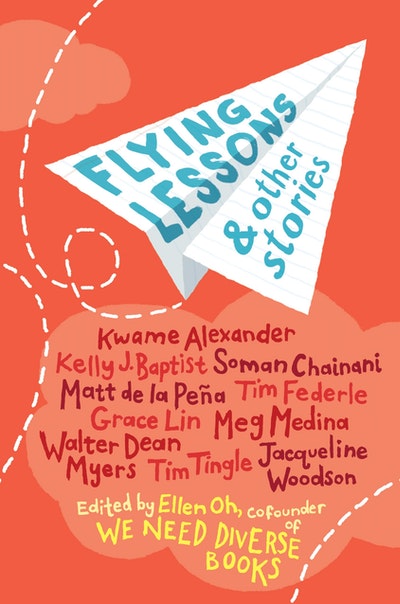 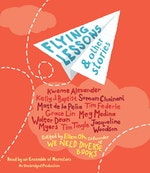 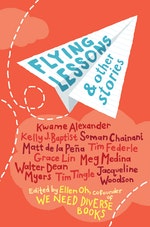 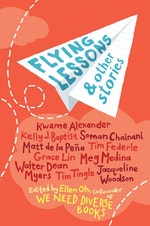 Whether it is basketball dreams, family fiascos, first crushes, or new neighborhoods, this bold anthology—written by the best children’s authors—celebrates the uniqueness and universality in all of us.


In a partnership with We Need Diverse Books, industry giants Kwame Alexander, Soman Chainani, Matt de la Peña, Tim Federle, Grace Lin, Meg Medina, Walter Dean Myers, Tim Tingle, and Jacqueline Woodson join newcomer Kelly J. Baptist in a story collection that is as humorous as it is heartfelt. This impressive group of authors has earned among them every major award in children’s publishing and popularity as New York Times bestsellers. From these distinguished authors come ten distinct and vibrant stories.

“There’s plenty of magic in this collection to go around.” —Booklist, Starred

“Thought provoking and wide-ranging . . . should not be missed.” —Publishers Weekly, Starred

“Read more books by these authors.” —The Bulletin, Starred

Praise for Flying Lessons & Other Stories

““There’s plenty of magic in this collection to go around.” —Booklist, Starred “A natural for middle school classrooms and libraries, this strong collection should find eager readers.” —Kirkus Reviews, Starred “Inclusive, authentic, and eminently readable, this collection of short stories is an excellent addition for libraries and classrooms.” —School Library Journal, Starred “Thought provoking and wide-ranging, this first anthology from WNDB should not be missed.” —Publishers Weekly, Starred “Whether or not middle-schoolers read the afterword . . . they are sure to agree that they need to read more books by these authors, whose storytelling styles and genuine feel for adolescent struggles and triumphs will inspire them to seek out their other work.” —The Bulletin, Starred” 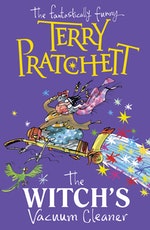 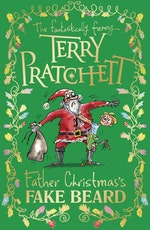 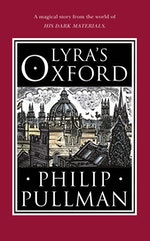 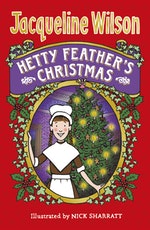 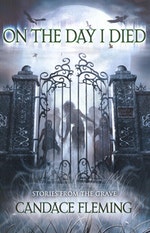 On the Day I Died
Candace Fleming 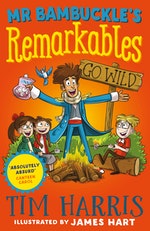 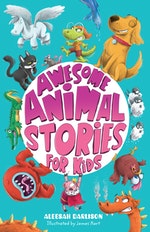 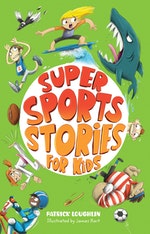 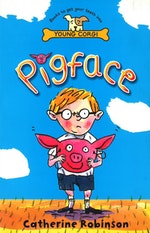 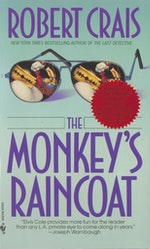 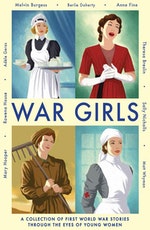 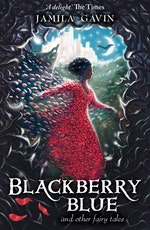 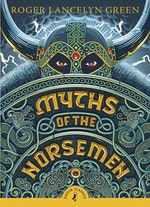 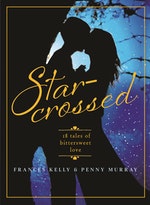 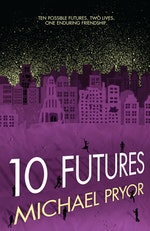 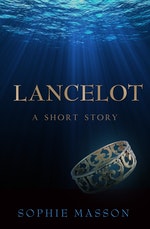 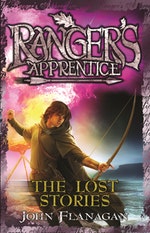 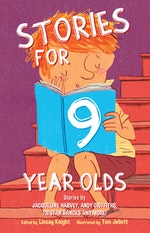 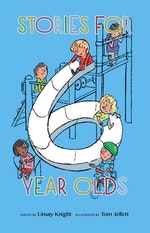