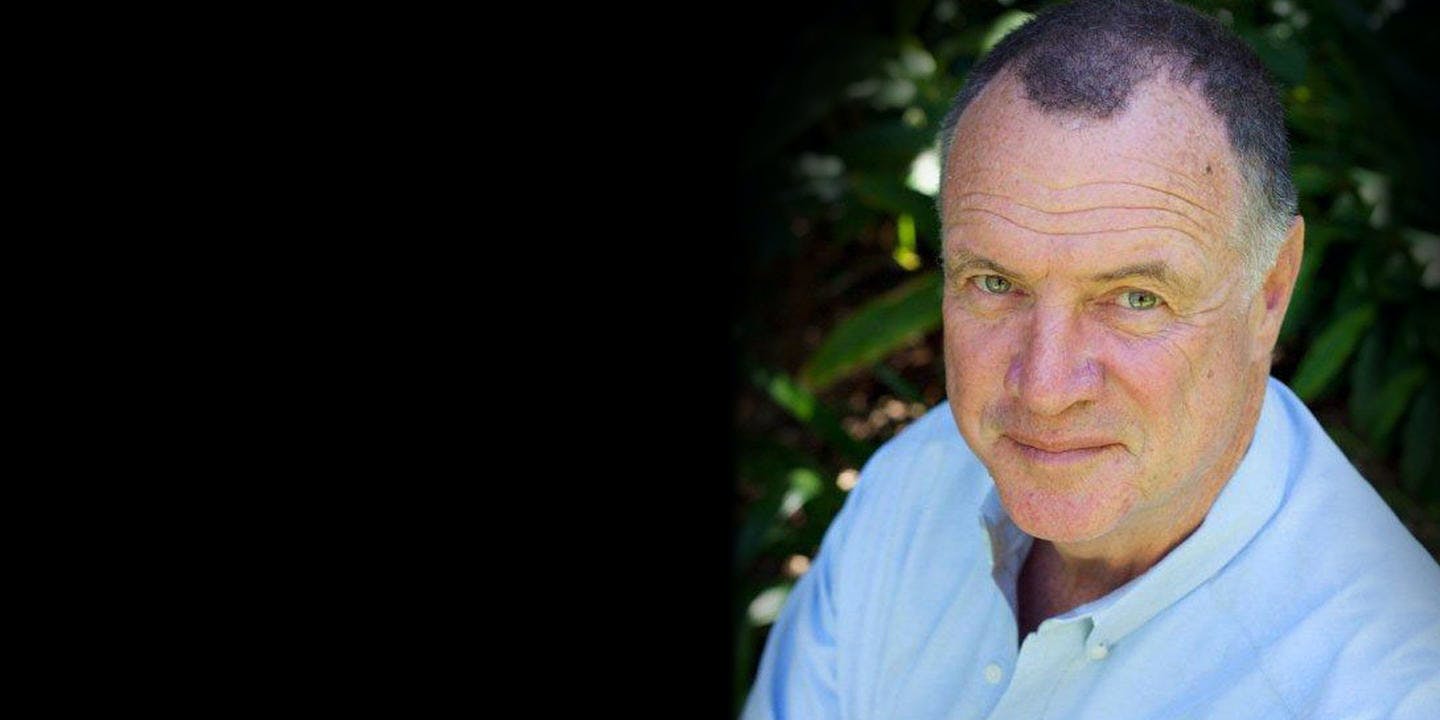 The last of her kind

The heavy cruiser HMAS Australia II was a beautiful ship, long and lean and fast, a grey thoroughbred of the sea. Commissioned into the Royal Australian Navy on the River Clyde in Scotland in 1928, she – and the thousands of men who sailed in her – served the nation in peace and war until her inglorious end in the shipbreakers’ yard in 1956. It was a proud, unique record in our naval story.

‘Heavy’ describes both her size – an impressive 10,000 tonnes – and the eight-inch guns she carried as her main armament, eight of them in four turrets. Bristling with anti-aircraft guns and torpedo tubes as well, she was a formidable fighting machine that could stand in a sea battle or mount a devastating bombardment of enemy troops ashore. She and her sisters Canberra and then HMAS Shropshire were the hardened spear point of our fleet in World War II, in the Pacific fight against Japan.

Yet Australians know so little of what these ships did in that war, both in defeat and final victory. Our army stories are familiar to most of us – the campaigns in North Africa, the fall of Singapore, the valiant fight on the Kokoda Track, and so on. The navy’s story is not so often told. That was one of the attractions of writing Flagship, for it’s a noble saga we should honour.

Australia first met the enemy in the northern hemisphere: the Vichy French, then the Germans. In November 1940, in the icy North Atlantic, she rescued nine members of the crew of a Sunderland flying boat forced down in a howling storm, an extraordinary feat of seamanship and courage. That Christmas she endured the Luftwaffe’s onslaught on the British port of Liverpool, narrowly escaping destruction when a bomb that landed alongside her failed to explode.

But it was in the Pacific that she made her mark, although 1942 began badly for her. In March that year was a murder on board, a young stoker stabbed to death by two shipmates. The scandal was hushed as much as possible at the time and forgotten in the years after the war. Only now, in this book, have the ship’s few surviving veterans been able to talk about what they saw as a stain on their reputation.

Two months later Australia was at the Battle of the Coral Sea, playing a pivotal role in this first encounter – on land or water – to halt the Japanese in their tracks. From then on she was in the thick of the Pacific fight, to be attacked time and again by that most devastating weapon, the Kamikaze bomber. In October 1944, in the waters of the Philippines, an aircraft smashed into her, killing her captain and 29 other men, and injuring another 65.

In January 1945 she was crashed again by the Kamikazes, four times in the one week, with the death of another 44 of her people. No other Allied ship sustained such punishment, an onslaught that might have broken lesser men. But it did not break her crew. With indomitable spirit, these young Australian sailors picked themselves up and carried on.

There will never be another HMAS Australia, for the navy has retired the name. To tell the story of this ship, the last of her line, has been an honour, a privilege, and a delight.

The cruiser HMAS Australia II and the Pacific War on Japan

The terrifying Kamikaze threat to our flagship, HMAS Australia.