The True Story of the Battle of Britain

A myth-busting, page-turning history of the Battle of Britain

History is swamped by patriotic myths about the aerial combat fought between the RAF and the Luftwaffe over the summer of 1940. In his gripping history of the Battle of Britain, Len Deighton drew on a decade of research and his own wartime experiences to puncture these myths and point towards a more objective, and even more inspiring, truth.

Revolutionised thinking about the Battle of Britain in a way that has not been seriously challenged since.

Must surely rank as the most honest attempt yet to tell how the Battle of Britain really was.

The research was so meticulous that his conclusions, chiefly that the Few were very brave but their leaders were daft, could not easily be set aside. Indeed, they are now part of the orthodoxy.

The best, most dispassionate story of the battle I have read and I say that even though the book destroyed many of my illusions and, indeed, attacks the validity of some of what I wrote as an eyewitness.

[We learn] that British anti-aircraft fire was ineffective, that some R.A.F. ground personnel fled under fire, that the Admiralty provoked costly skirmishes ...The book resounds with exploded myths.

Deighton has shown himself to be the most protean of British best-sellers. 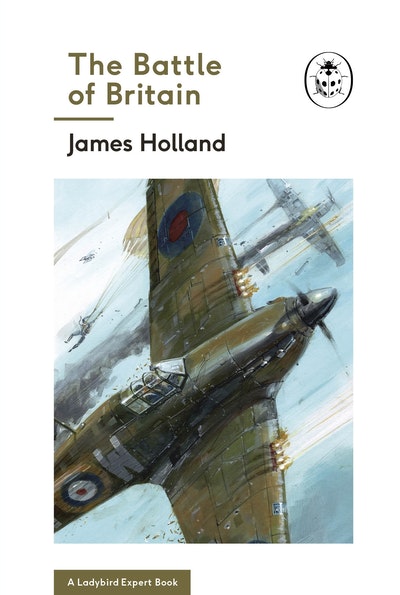 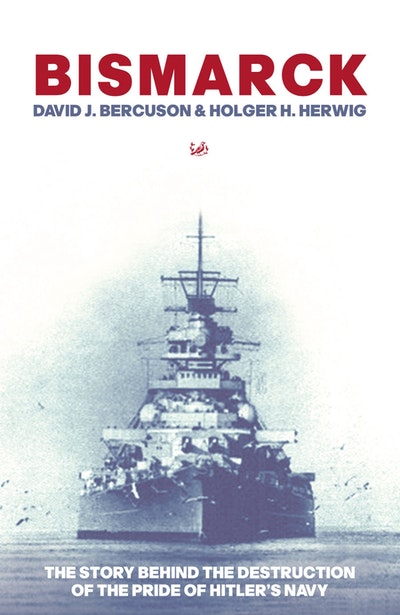