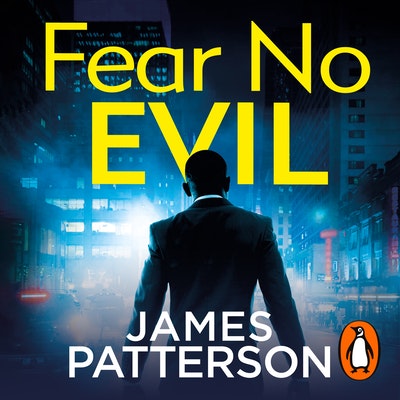 The new novel in the bestselling Alex Cross series

The new novel in the bestselling Alex Cross series

Alex Cross and John Sampson, longtime friends and partners at DC Metro PD, are about to leave on a much-anticipated trip into the wilderness when they're called to a murder scene in the middle of Washington, DC.

Instead of heading out to the mountains - or joining his wife, Bree, in Paris on her first assignment for an elite private security firm - Cross teams up with Sampson and FBI agent Ned Mahoney, unaware of the threats that may be closing in on the entire Cross family.

M, the elusive killer who's been stalking Cross for years, has resurfaced and is targeting federal agents. Since the two last confronted one another, M has become even harder to identify and nearly impossible to catch. As the trail takes them across the country, Cross and Sampson are drawn into a showdown that tests their partnership - and their will to survive.