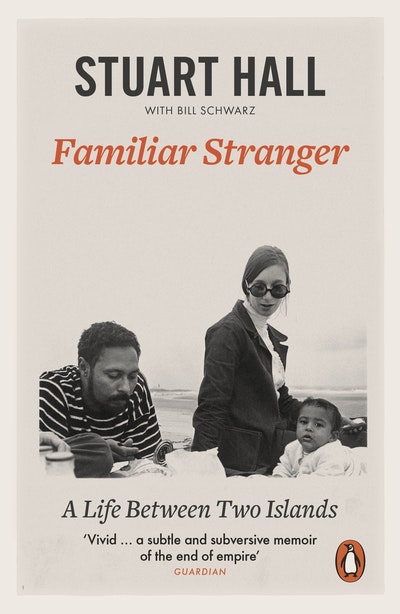 A Life between Two Islands

'Sometimes I feel myself to have been the last colonial'. This, in his own words, is the story of Stuart Hall- writer, thinker, and one of his age's leading intellectual lights - and his tumultuous journey through an era of seismic change, as colonialism crumbled and a new world emerged.

Growing up in a middle-class family in 1930s Jamaica, still then a British colony, the young Stuart Hall found himself caught between two worlds: between the stiflingly respectable middle-class in Kingston, who, in their habits and ambitions, measured themselves against the white planter elite, and the other Jamaica, that of the working classes - overlooked and grindingly poor, though rich in culture, music and history. But, as colonial rule was challenged, things were changing in Kingston and across the world. When, in 1951, a scholarship took him across the Atlantic to Oxford University, Hall gained unexpected access to this other Jamaica. Making the journey to Britain were young Jamaicans from all walks of life, as well as writers and thinkers from across the Caribbean, whom he would soon encounter in Oxford and London. Now, with the emotional aftershock of colonialism still pulsing through him, there was a new struggle to be faced: that of building a home, a life, an identity, in a post-war England so rife with racism that it could barely recognise his humanity.

With great wisdom, compassion, and wit, Hall tells the story of his early life, taking readers on a journey from the streets of 1930s Kingston, through the thorny politics of 1950s Oxford, to the capital city. Told with passion and wisdom, it is a story of how the forces of history shape who we are.

Much more than a memoir, Familiar Stranger is a fascinating insight into how a life shapes a brilliant mind

This is a miracle of a book

Compelling. Stuart Hall's story is the story of an age. He was a pioneer in the struggle for racial, cultural, and political liberation. He has transformed the way we think