An extraordinary story of love and hope from the bestselling, Man Booker-shortlisted author of The Reluctant Fundamentalist.

This is Nadia. She is fiercely independent with an excellent sense of humour and a love of smoking alone on her balcony late at night.

This is Saeed. He is sweet and shy and kind to strangers. He also has a balcony but he uses his for stargazing.

This is their story: a love story, but also a story about how we live now and how we might live tomorrow. Saeed and Nadia are falling in love, and their city is falling apart. Here is a world in crisis and two human beings travelling through it.

Exit West is a heartfelt and radical act of hope - a novel to restore your faith in humanity and in the power of imagination. 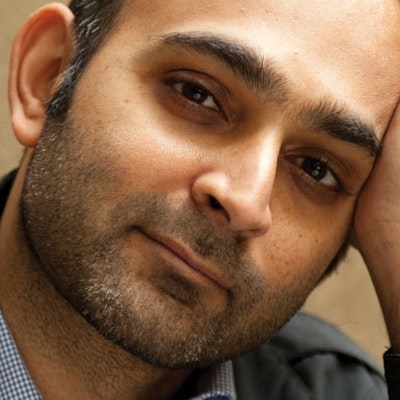 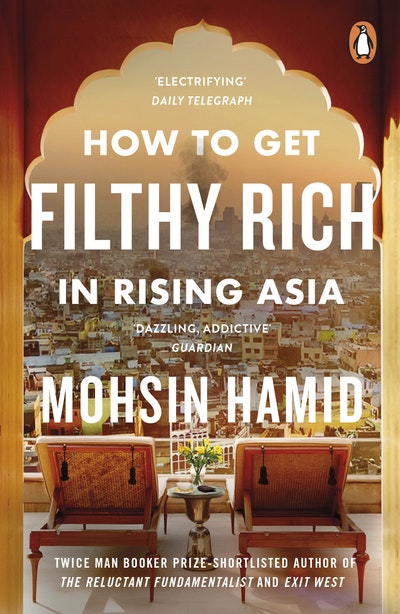 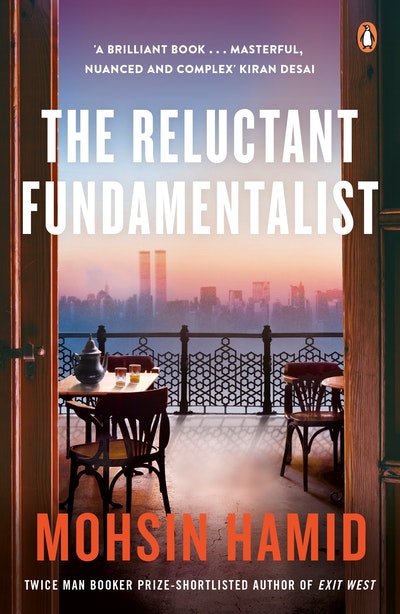 A love story as spare, haunting and spiritually powerful as a haiku. All my life I will remember Nadia and Saeed, their humanity against a surreal, broken landscape. Exit West is Hamid's finest book

Publisher's description. In an unnamed city swollen by refugees, two young people fall in love. One day soon they will have to leave their homeland, running for their lives, searching for their place in the world.

Part pared-down romance, part 21st-century fable, Exit West is a thought experiment that pivots on the crucial figure of this century: the migrant