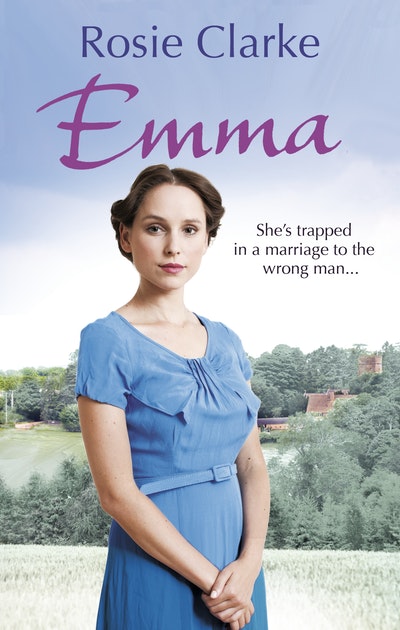 A warm and heartwarming saga, perfect for fans of Katie Flynn

All she has is her reputation.

When Emma Robinson discovers she is carrying Paul Greenslade's child, there are harsh consequences after he disappears rather than marry a common shop-girl.

Forced by her tyrannical father to marry Richard Gillows, Emma learns quickly that a jealous husband is a violent one. How can Emma escape the ties that bind her, to build a life for herself and her child?

From the author of The Downstairs Maid

(Note: previously published as The Ties That Bind by Linda Sole)

Rosie Clarke was born in Swindon. Her family moved to Cambridgeshire when she was nine, but she left at the age of fifteen to work as a hairdresser in her father's business. She was married at eighteen and ran her own hairdressing business for some years.

Rosie loves to write and has penned over one hundred novels under different pseudonyms. She writes about the beauty of nature and sometimes puts a little into her books, though they are mostly about love and romance. 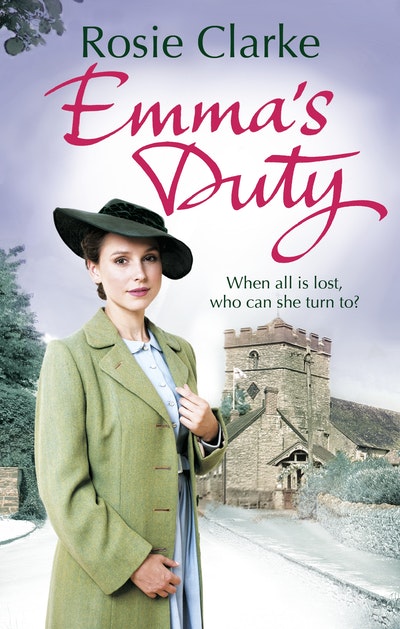 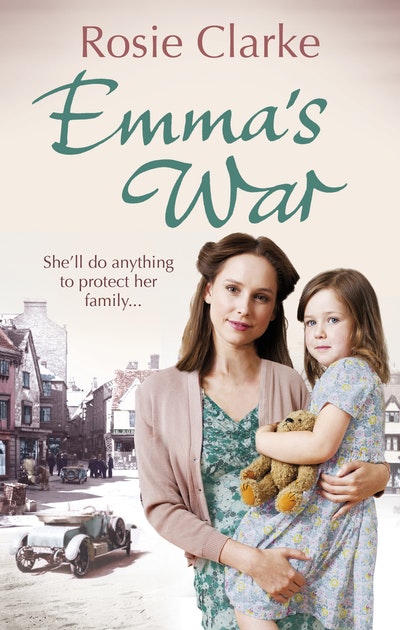 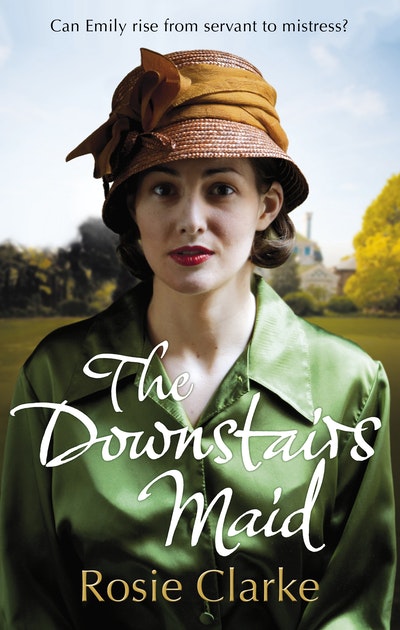 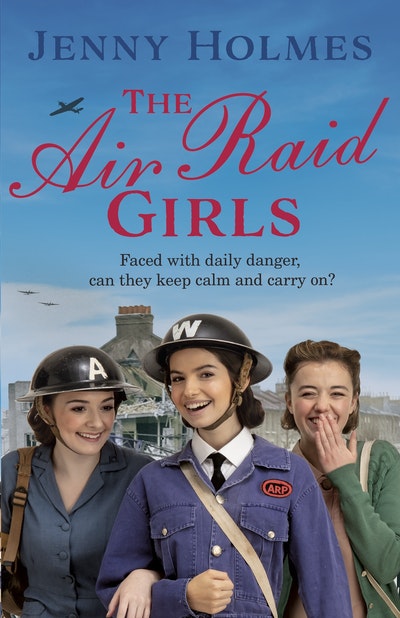