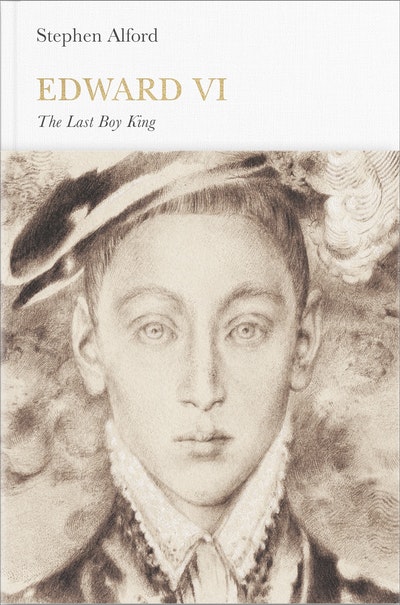 Edward VI, the only son of Henry VIII, became king at the age of nine and died wholly unexpectedly at the age of fifteen. All around him loomed powerful men who hoped to use the child to further their own ends, but who were also playing a long game - assuming that Edward would long outlive them and become as commanding a figure as his father had been.

Stephen Alford's wonderful book gives full play to the murky, sinister nature of Edward's reign, but is also a poignant account of a boy learning to rule, learning to enjoy his growing power and to come out of the shadows of the great aristocrats around him. England's last child monarch, Edward would have led his country in a quite different direction to the catastrophic one caused by his death.