The son of a carpenter, Edward Heath broke the patrician mould of Tory leaders. He pioneered free enterprise Conservatism ahead of Thatcher. He committed Britain to Europe. With accomplishments outside politics - in music and international sailing - he is the most multi-talented Prime Minister this century. Yet his period in office, which began with such high hopes in June 1970, collapsed in chaos and humiliation after only three-and-a-half years.

In this powerful, bestselling biography, John Campbell shows us a nation undergoing a social and psychological revolution and, at its centre, a man of vision and integrity whose legacy will shape British history for decades to come.

It holds the reader from the first page to the last. That - plus the beating of a long-needed historical path through the thickets of the early 1970s - makes it a truly special contribution to contemporary history.

I do not believe a better biography of Ted Heath will ever be written... We feel we know him.

An outstanding book - over 800 pages and not a word wasted.

John Campbell's massive and highly impressive biography takes us a long way towards understanding this ambiguous but powerful figure [who has] shaped our affairs fundamentally over the past 30 years.

The best biography of its subject ever likely to be written. 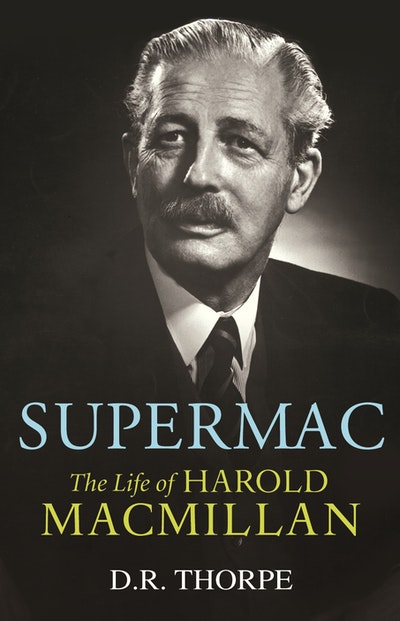