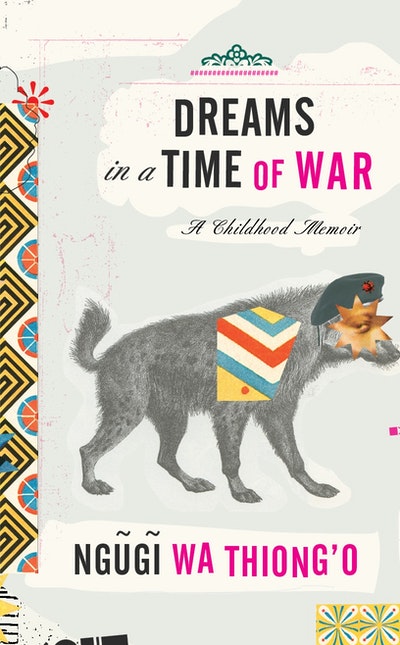 Dreams in a Time of War

A powerful memoir of an extraordinary Kenyan childhood by an widely celebrated international author.

Ngugi wa Thiong'o was born the fifth child of his father's third wife, in a family that includes twenty-four children born to four different mothers. He spent his 1930s childhood as the apple of his mother's eye, before attending school to slake what is considered a bizarre thirst for learning.

As he grows up, the wider political and social changes occurring in Kenya begin to impinge on the boy's life in both inspiring and frightening ways. Through the story of his grandparents and parents, and his brothers' involvement in the violent Mau Mau uprising, Ngugi deftly etches a tumultuous era, capturing the landscape, the people and their culture, and the social and political vicissitudes of life under colonialism and war. 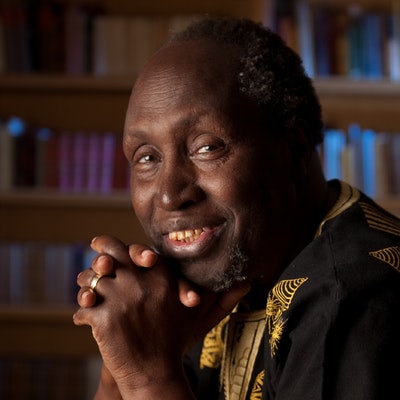 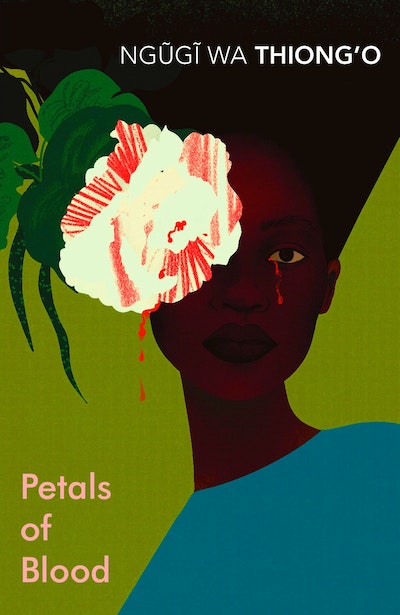 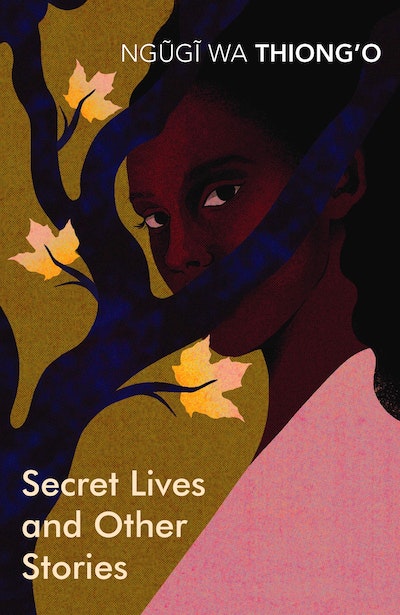 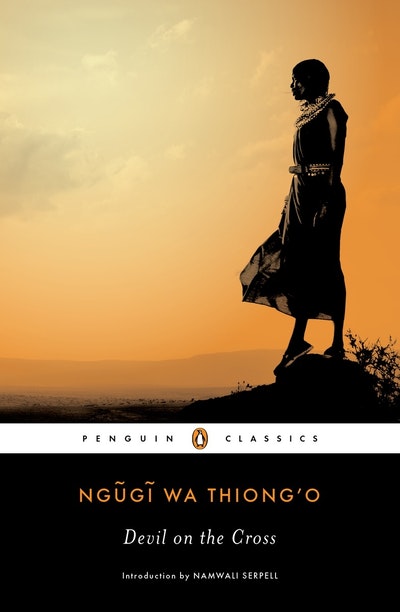 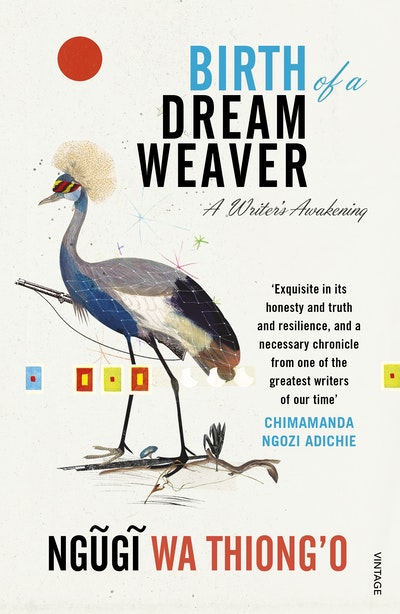 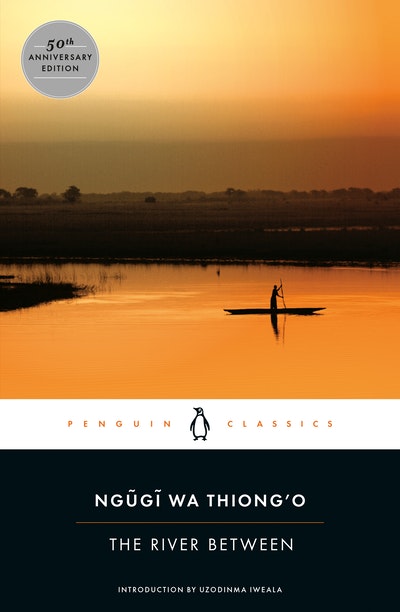 Praise for Dreams in a Time of War

In his crowded career and his eventful life, Ngugi has enacted, for all to see, the paradigmatic trials and quandaries of a contemporary African writer caught in sometimes implacable political, social, racial, and linguistic currents

Moving, honest and informative, this is a book about the influence of stories, storytelling and storytellers. It is a reminder that every generation, however beleaguered, can dream to change the world

The work he offers us here is like nothing that's gone before: it is the chronicle of a child's single-minded pursuit of an education.... The picture of Kenya that he presents is admirably free of cant or sentimentality, and yet it is enough to make you weep

Ngugi has returned to his roots to produce something delicate, fresh and scrupulously honest

The surprise about Dreams in a Time of War is that, for all the provocation of history, and for all its clear-eyed evocation of an agonised time, it is not an angry book ... Ngugi's storyteller's instinct for character and place, for recurring motifs and telling symbols, triumphs over the bleakness of background...this memoir is a tale of triumph

Essential reading for the author's many admirers

Absorbing personal reflections that illuminate not just later careers, but the state of their peoples too.

One of Kenya's greatest storytellers 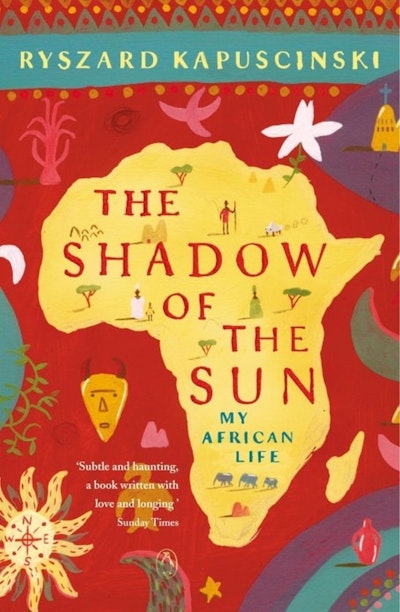 The Shadow Of The Sun
Ryszard Kapuscinski 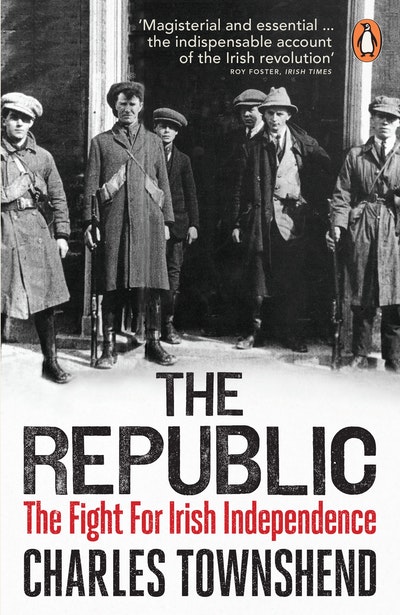