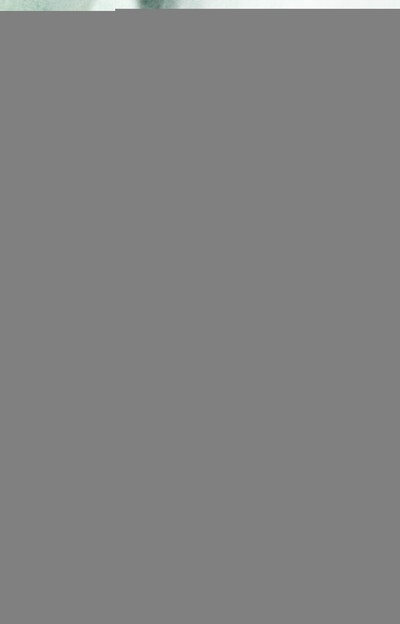 The first Scott & Bailey novel - a prequel to the hit ITV1 series!

DC Janet Scott and DC Rachel Bailey of Manchester Met's Major Incident Team are driven and talented detectives. Yet neither is perfect. Janet hides a secret behind her responsible facade. Rachel has instinct and flair, but her emotional approach can bring danger as much as success. Under the formidable DCI Gill Murray they hunt down the city's most violent offenders.A mother and her daughter

Lisa Finn has been brutally stabbed and possibly raped. Her mother is determined to bring Lisa's murderer to justice, and all evidence points to her drug user boyfriend. Until it transpires that there is a chilling link between this case and the rape of another girl . . .Can the detectives remain united, and keep their personal lives under control, in the face of the darkest of murder cases?

Cath Staincliffe is an established novelist, radio playwright and creator of ITV's hit series, Blue Murder, starring Caroline Quentin as DCI Janine Lewis. Cath was shortlisted for the CWA best first novel award for her acclaimed Sal Kilkenny series and for the Dagger in the Library. Her latest stand-alone novels all focus on topical moral dilemmas. She is a founding member of Murder Squad, a group who promote crime fiction. 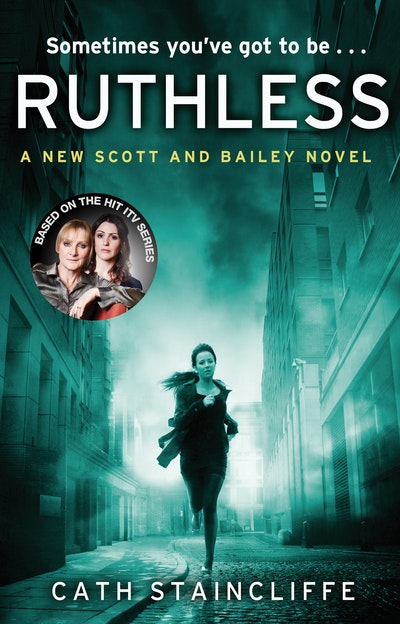 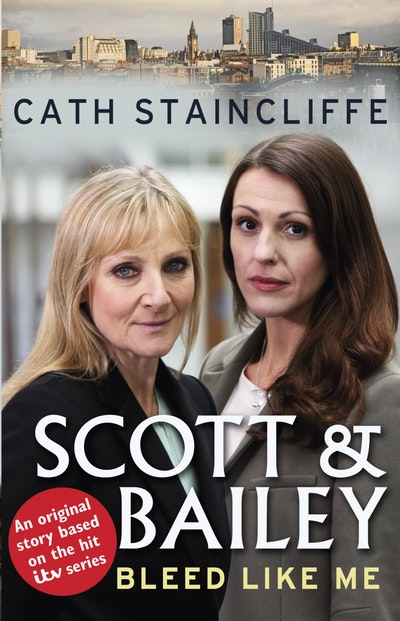 Praise for Dead To Me

[A] grounded, realistic look at the world of the Manchester murder squad