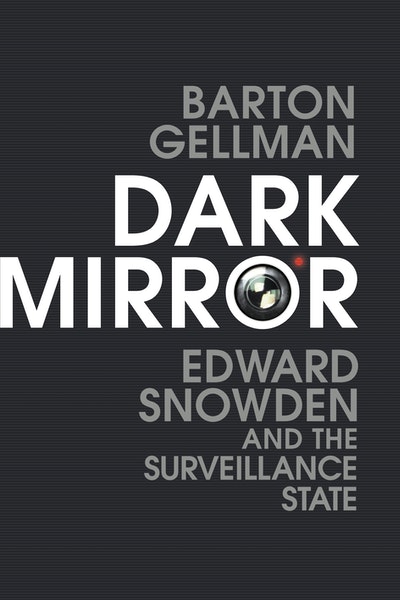 Edward Snowden and the Surveillance State

'A remarkable, authentic and chilling exposé of a global conspiracy that reads like a first-rate conspiracy thriller: a book of gripping, compulsive and disturbing impact' William BoydDark Mirror is the ultimate inside account of the vast, global surveillance network that now pervades all our lives.

Barton Gellman's informant called himself 'Verax' - the truth-teller. It was only later that Verax unmasked himself as Edward Snowden. But Gellman's primary role in bringing Snowden's revelations to light, for which he shared the Pulitzer prize, is only the beginning of this gripping real-life spy story. Snowden unlocked the door: here Gellman describes what he found on the other side over the course of a years-long journey of investigation. It is also the story of his own escalating battle against unknown digital adversaries after he discovered his own name on a file in the leaked document trove and realised that he himself was under attack.

Through a gripping narrative of paranoia, clandestine operations and jaw-dropping revelations, Dark Mirror delineates in full for the first time the hidden superstructure that connects government espionage with Silicon Valley. Who is spying on us and why? Here are the answers.

Barton Gellman is a prize-winning journalist and author whose awards include three Pulitzer Prizes, two George Polk Awards and Harvard’s Goldsmith Prize for investigative reporting. Now based at the Century Foundation, Gellman was a correspondent for the Washington Post for over 20 years where he led the team that won the 2014 Pulitzer for Public Service for coverage of the global surveillance machinery. His bestselling Angler: The Cheney Vice Presidency was a New York Times Notable Book of 2008 and won the Los Angeles Times Book Prize. 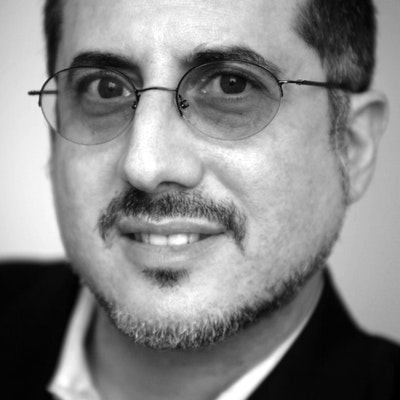 A remarkable, authentic and chilling exposé of a global conspiracy that reads like a first-rate conspiracy thriller: a book of gripping, compulsive and disturbing impact

Engrossing … His wariness makes Gellman a thorough, exacting reporter; it also makes him a marvelous narrator for this particular story, as he nimbly guides us through complex technical arcana and some stubborn ethical questions … He deploys plenty of metaphors, not to adorn the stakes but to clarify them. He shows how discussions of medieval ramparts and Six Degrees of Kevin Bacon are surprisingly pertinent to the architecture of mass surveillance. His voice is laconic and appealingly wry … Dark Mirror would be simply pleasurable to read if the story it told didn’t also happen to be frighteningly real

Partly a thriller, partly a deeper exposé about the vast power the surveillance state, Dark Mirror is a riveting page-turner that captures the danger and drama of the most important leak of classified material in generations

Bart Gellman is that rare combination of a tenacious reporter, a clear explicator of the most complex subjects, and a first-rate storyteller, all rolled into one. This book is a deep exploration of a surveillance apparatus of unimaginable magnitude, a chronicle of Gellman's intense and sometimes fraught relationship with his enigmatic and controversial source, Edward Snowden, and an intimate, disarmingly candid reporter's notebook about what it's like to spend years watching the watchers, and realizing, along the way, that they are watching you back

A riveting narrative of investigative reporting in the age of surveillance. It is a dramatic, authoritative account not only of the significance of Edward Snowden’s revelations, but of what public interest journalism must overcome to inform citizens about their exposure to our dystopian Internet

Dark Mirror stands out from all the other accounts. Gellman, a Pulitzer Prize-winning … investigative reporter … didn’t just use the Snowden files as sources; he used them as starting points for deep, labor-intensive reporting

Enthralling ... a fine and deeply considered portrait of the US-dominated 21st-century surveillance state ... Gellman has waited seven years to give his version. He has spent the time well – delving into some of the more abstruse programmes from the Snowden archive, and talking to sources from the tech and security worlds [to] provide new and scary technical detail

It is not hard to imagine the heart-stopping excitement of receiving the great trove of secrets that Edward Snowden sent to Barton Gellman ... a necessary and deep meditation about how far our online lives can or indeed should remain completely private

A cyberspace thriller where even knowing the ending renders it no less gripping ... A much more nuanced piece of writing [than Poitras's, Greenwald's and Snowden's accounts] ... both credible and readable ... It is impossible not admire Gellman's industry and journalistic courage

An enthralling tale of how Barton Gellman, one of the great investigative journalists of our era, worked to understand, process, and report the greatest and most challenging leaks of all time. Dark Mirror is a spy-thriller page-turner and a gripping, self-reflective master-class on how to discern truth in the dark shadows of the intelligence world

A riveting and often surprising account. The scope of the NSA global snooping campaign is more shocking than ever, as Gellman pieces together the puzzle. If you want to understand how intelligence works in the 21st century, Dark Mirror is a must

David Ignatius, columnist for the Washington Post and author of The Paladin

An endlessly insightful narrative ... that deserves its place alongside All the President’s Men ... and other classics of the genre ... A riveting, timely book sure to be one of the most significant of the year No Place To Hide
Glenn Greenwald 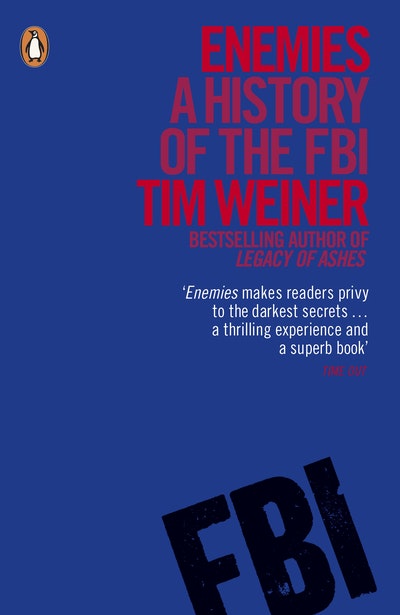