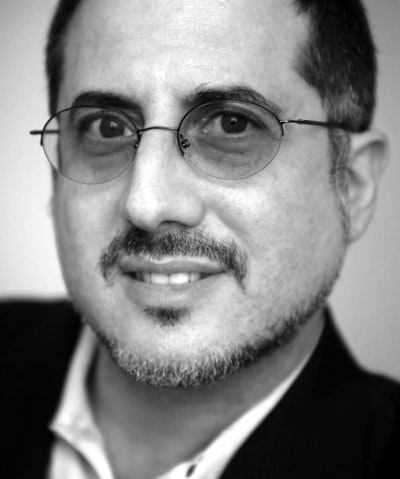 Barton Gellman is a prize-winning journalist and author whose awards include three Pulitzer Prizes, two George Polk Awards and Harvard’s Goldsmith Prize for investigative reporting. Now based at the Century Foundation, Gellman was a correspondent for the Washington Post for over 20 years where he was a member of the team that won the 2002 Pulitzer for National Reporting for coverage of the 9/11 attacks and their aftermath. His bestselling Angler: The Cheney Vice Presidency was a New York Times Best Book of 2008, won the Los Angeles Times Book Prize and is being adapted by HBO for a feature film. He is currently Lecturer and Author in Residence at the University of Princeton's Woodrow Wilson School of Public and International Affairs. 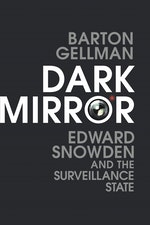 Be the first to find out about Barton Gellman.