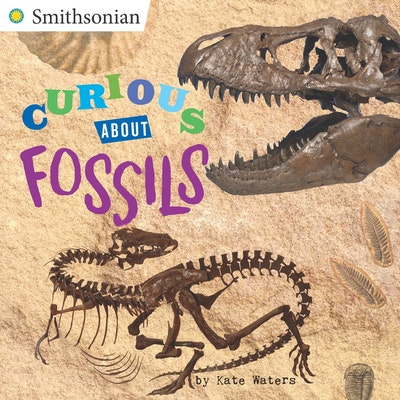 A must read for every kid who's ever collected a shark tooth or trilobite!

Aren't you curious about what Earth was like long ago? What creatures lived before us? What happened to the dinosaurs?

Curious about Fossils explains why and where fossils form and looks at the colorful lives and important discoveries of some of the great early fossil hunters and collectors, including Mary Anning who unearthed the first ichthyosaur skeleton; Richard Owen who coined the word dinosaur; and Barnum Brown, who discovered the first remains of a T-rex. Then the adventure continues into modern times, where scientists on fossil hunts in places like North Dakota's Hell Creek Formation use computers and other technology to dig up the fossilized bones, teeth, and even poop that provide clues to the past.

A must read for every kid who's ever collected a shark tooth or trilobite! 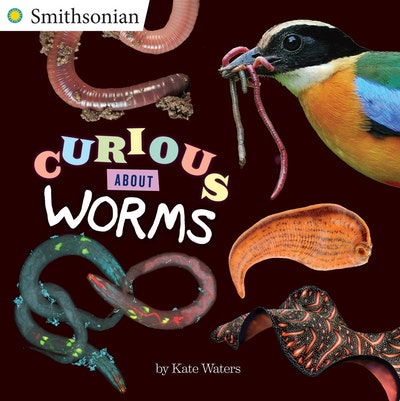 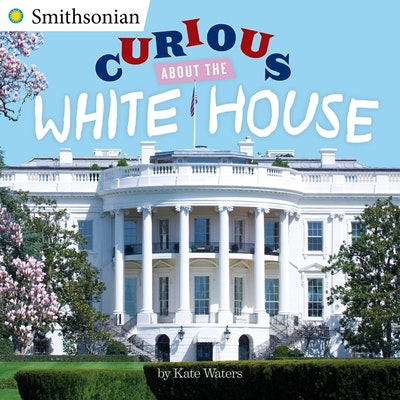 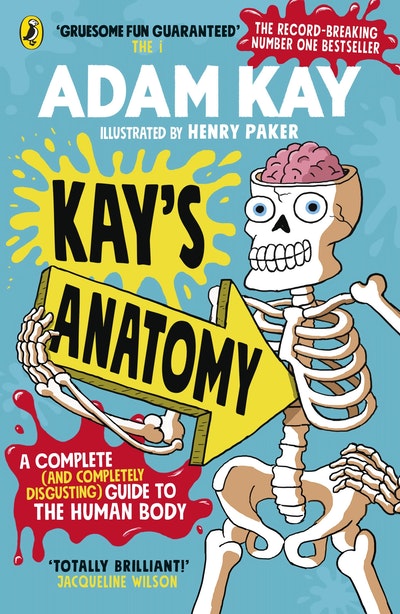 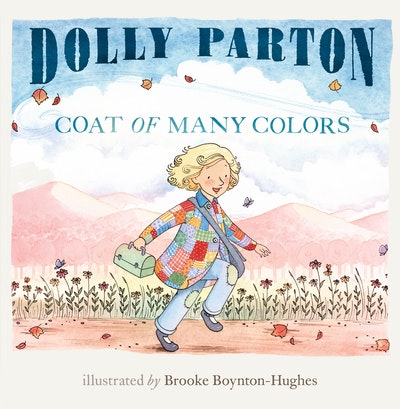 Coat of Many Colors
Tomie dePaola