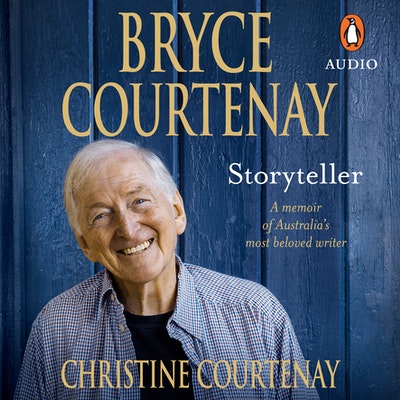 The long-awaited memoir of the late Bryce Courtenay – Australia’s bestselling author – as told by his wife, Christine Courtenay.

When Christine Courtenay began penning her own life story in lockdown last year, she found herself increasingly drawn into the story of her late husband and bestselling author Bryce Courtenay. The manuscript that evolved is the memoir his readers have longed for, and is the first biographical work of one of Australia's most beloved authors.

Bryce Courtenay was a figure larger than life, and his extraordinary, adventurous, rags-to-riches life story reads like one of his epic fictions – and indeed characters, places, episodes and themes have made their way into his novels. He was born in South Africa, an illegitimate son to Maud Jessamine Greer, who gave him the name ‘Courtenay’, and spent his challenging childhood in a number of small African towns. He was later schooled at an exclusive boarding school in Johannesburg, and worked the dangerous mines of Rhodesia in the fifties to pay his way to journalism school in London, where he met his first wife Benita Solomon. Bryce followed Benita home to Sydney, where they married and raised three sons.

He embarked on a career in advertising, first as a copywriter, that spanned 34 years, and was Creative Director at McCann Erikson, J.Walter Thompson and George Patterson before following his childhood dream to become a novelist. The Power of One was published in 1989, and quickly became an international bestseller. Bryce went on to write another twenty bestsellers, and can only be described as an Australian publishing phenomenon. Bryce and Benita parted ways in 1999. Bryce engaged Christine Gee as his publicist in 1997. She became his partner in 2005, and they married in 2011. Bryce passed away on 22 November 2012, ten days after the publication of his last book, Jack of Diamonds.

Bryce Courtenay: Storyteller is a personal memoir and tribute, featuring untold stories, original insights, extracts from his personal letters and previously unpublished photographs – from the woman who knew and loved him dearly.

Christine Courtenay (nee Gee) was born in north-eastern Victoria in 1954 and grew up on a cattle property before graduating with a Bachelor of Arts from the Australian National University.

In 1975 she co-founded Australian Himalayan Expeditions, which offered trekking trips to the Himalayas, and became a world leader in adventure travel. In 1989 she created her own marketing company and was engaged by several pioneering tourism projects. She also worked alongside acclaimed authors, world-renowned mountaineers and polar explorers.

Christine served as the Nepalese honorary consul-general in NSW from 1987, and as Nepal attaché during the Sydney 2000 Olympic Games, and was a founding director of the Australian Himalayan Foundation. She was awarded an Order of Australia Medal in 2013.

Christine was Bryce Courtenay’s partner from 2005, and they married in 2011. She has a son called Nima, and continues to enjoy travelling, writing, and walking in wild and beautiful places.

She lives in Sydney. 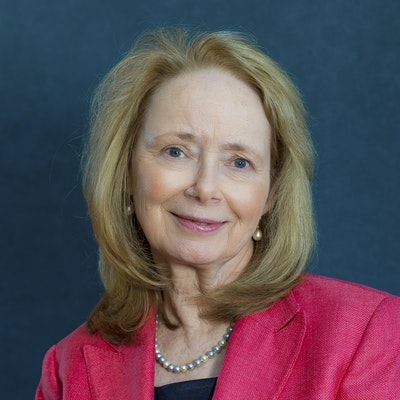