Bryant & May - The Lonely Hour

In London a cunning killer goes about his grim work - a killer who always strikes at 'the lonely hour' - 4am. It falls to detectives Arthur Bryant and John May and the Peculiar Crimes Unit to find the method in his madness . . .

In Which Mr May Makes A Mistake And Mr Bryant Goes Into The Dark
Three deaths, seemingly unconnected but for one thing: each happened at precisely four a.m. - the lonely hour . . .

At four in the morning outside a run-down nightclub in the wrong part of London, four strangers meet for the first time. A few weeks later a body is found on Hampstead Heath, hanging upside down and surrounded by the paraphernalia of black magic. Then a young man is killed on a London bridge and a woman is attacked in her modern (and secure) luxury apartment.

To catch this killer, Bryant and May and the Peculiar Crimes Unit switch to working nights. While John May takes a technological approach, Arthur Bryant calls upon sundry eccentrics and misfits for help solving what seems an impossible case.

But impossible is what the PCU does best. As they draw back the curtain on a city at night, Bryant and May follow a trail of murder, arson, blackmail, kidnap, loneliness and . . . bats.

'One of our most unorthodox and entertaining writers' SUNDAY TELEGRAPH 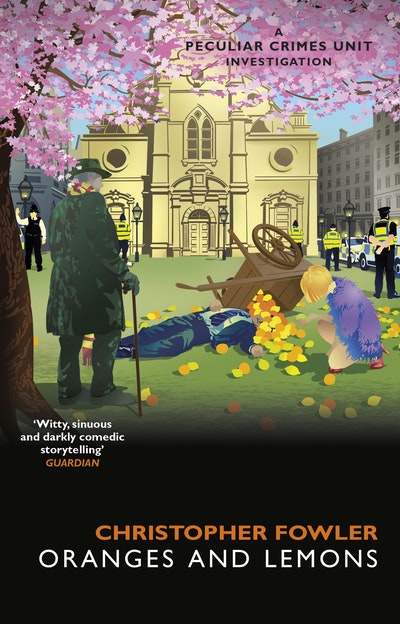 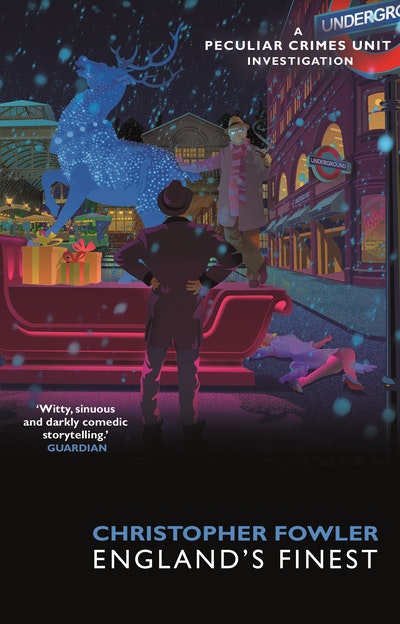 Praise for Bryant & May - The Lonely Hour

The Lonely Hour ends on the most shocking cliffhanger yet - but if anyone can pull off the impossible, it's the most consistently brilliant, entertaining and educational voice in contemporary British crime fiction, the utterly fabulous Christopher Fowler.