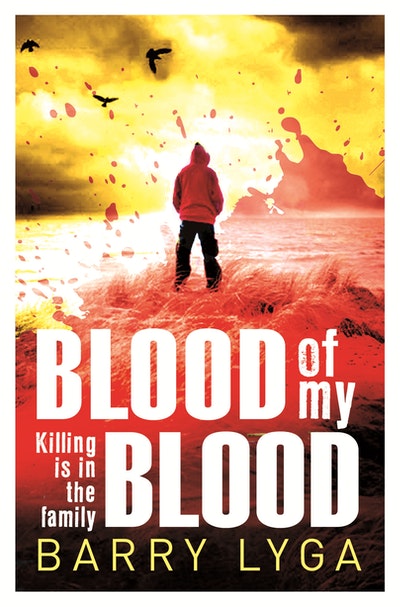 Blood Of My Blood

A twist on the traditional serial-killer thriller. For fans of Thomas Harris, DEXTER and Harlan Coben's Mickey Bolitar series.

Jasper Dent can't escape his family. Wherever he goes, whatever he does, his father's reputation hangs over him.

Because Billy Dent's not like other dads. He's a serial killer.

And now he's got Jasper's girlfriend in his clutches.

Billy must be stopped, against all the odds. Jasper knows he's the only one who can do it, the only one smart enough and quick enough to find him.After all, it's in his blood.

Barry Lyga is the author of several acclaimed young adult novels, including his debut, The Astonishing Adventures of Fanboy and Goth Girl. He knows way too much about how to dispose of a human body. Barry lives and writes in New York City. 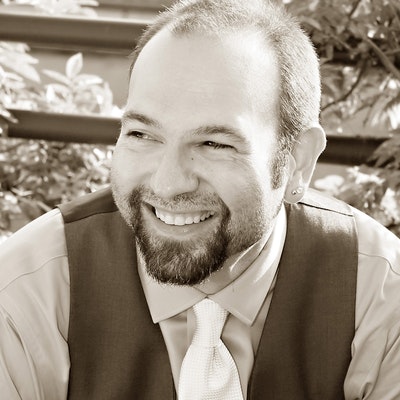 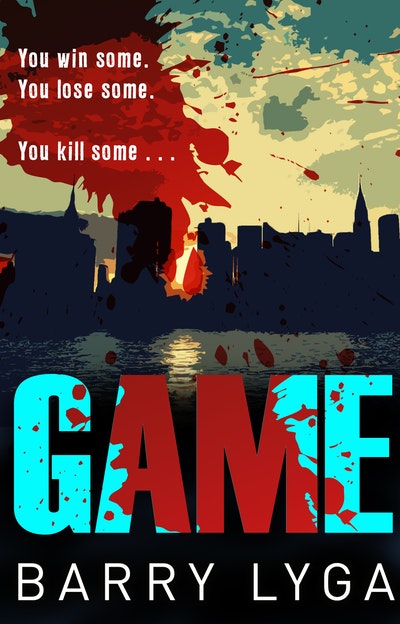 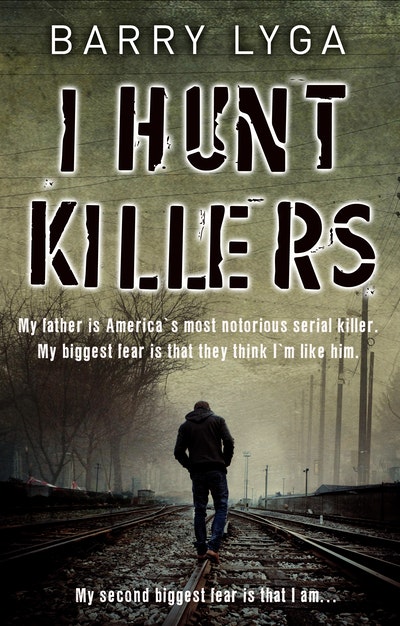 Praise for Blood Of My Blood

A riveting story for any reader capable of handling the violence, as Lyga juggles multiple points of view and elegant shocks and twists . . . The character arcs are as fascinating as the gruesome murders

Orchestrated so cunningly that rare indeed will be the reader who figures it out early . . . You can't deny Lyga's ambition to craft the most serious (and bloodiest) crime series yet for teen readers