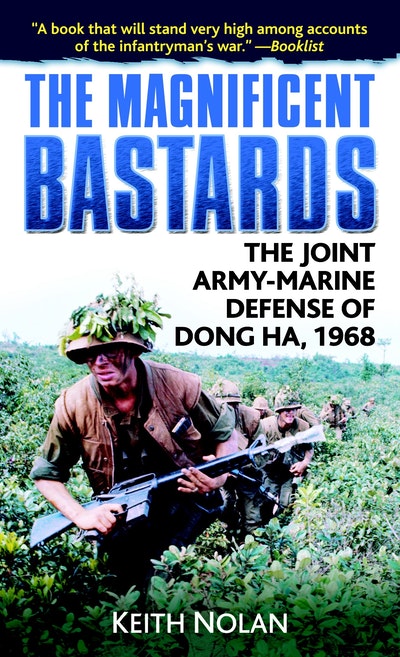 Jestyn the Englishman had once been Thormod the Viking's slave, but after saving Thormod's life he became his shoulder to shoulder man and sworn brother in the deadly blood feud to avenge Thormod's murdered father, a feud that would take them all the way to Constantinople. 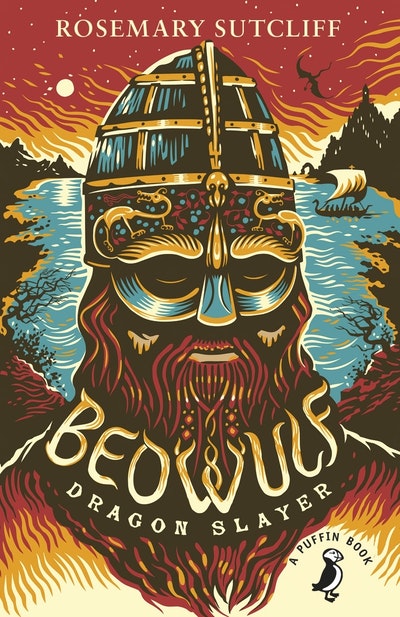 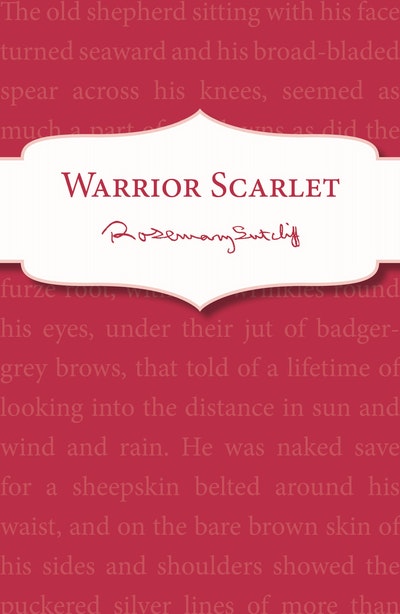 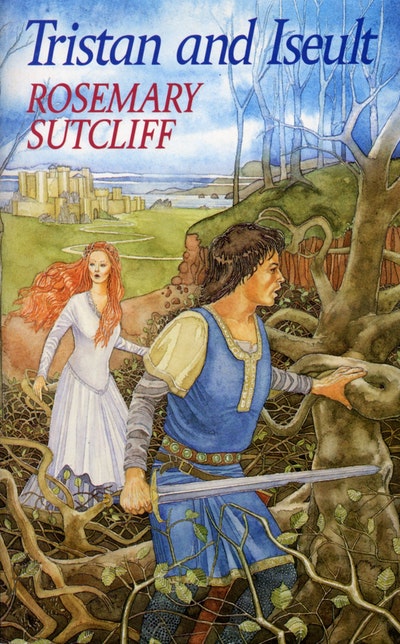 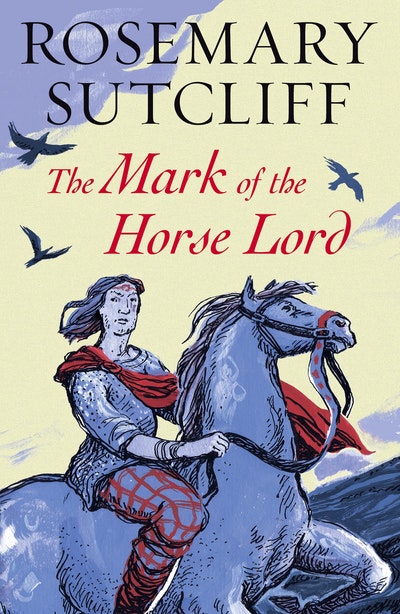 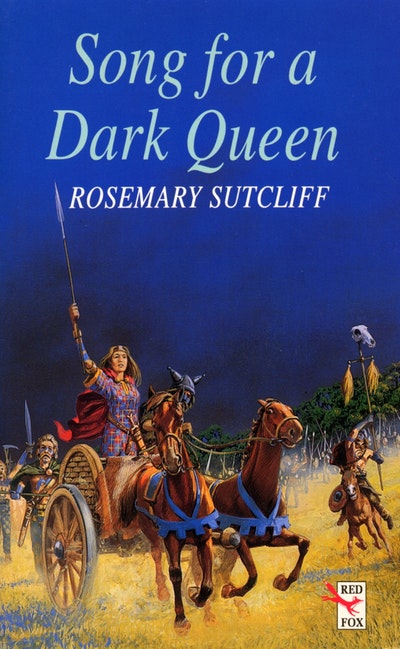 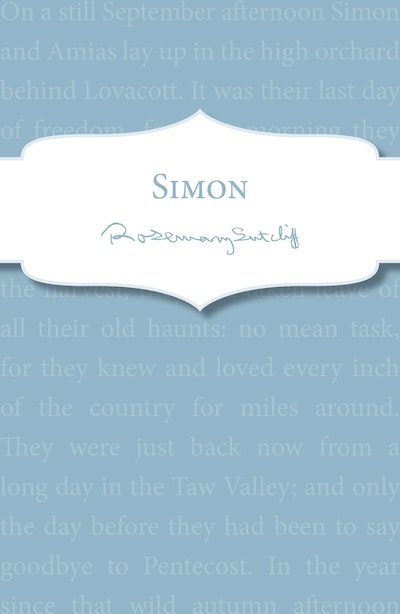 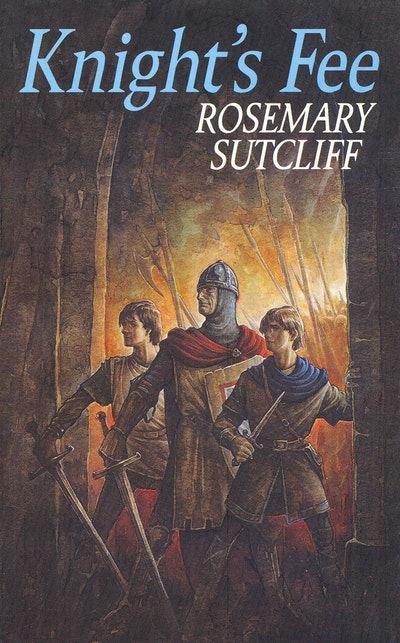