The definitive audiobook on how the technology behind bitcoin and cryptocurrency is changing the world - majorly expanded with new material on cryptoassets, icos, smart contracts, digital identity and more.

Blockchain is the ingeniously simple technology behind Bitcoin. But it is much more than that. It is a public ledger to which everyone has access, but which no single person controls. It enables companies and individuals to collaborate with an unprecedented degree of trust and transparency. It is cryptographically secure, but fundamentally open. And soon it will be everywhere.

In Blockchain Revolution, Don and Alex Tapscott reveal how this game-changing technology will shape the future of the world economy, dramatically improving everything from healthcare records to online voting, and from insurance claims to royalty payments. Brilliantly researched and highly accessible, this is the essential text on the next major paradigm shift. Read it, or be left behind.

'This book has had an enormous impact on the evolution of blockchain in the world' Satya Nadella, CEO, Microsoft Corporation

'What a spectacular book. Mind-blowing in its expansiveness and profundity. It makes me think we're at one of those times in technological, economic and social history where the sky is the limit' Steve Wozniak, co-founder of Apple Computer and Chief Scientist at Prima Data

'The Tapscotts have written the book, literally, on how to survive and thrive in this next wave of technology-driven disruption. Likely to become one of the iconic books of our time' Clay Christensen, Professor of Business Administration at Harvard Business School and author of The Innovator's Dilemma 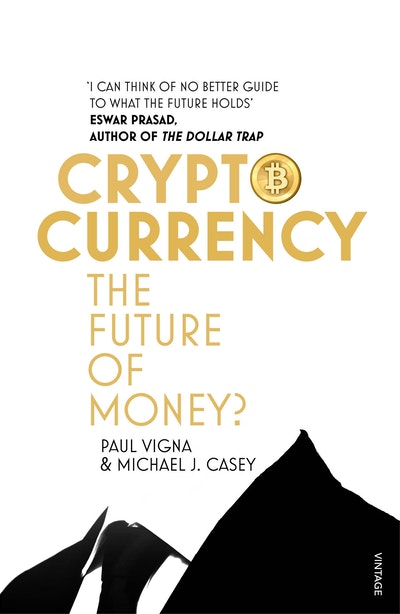 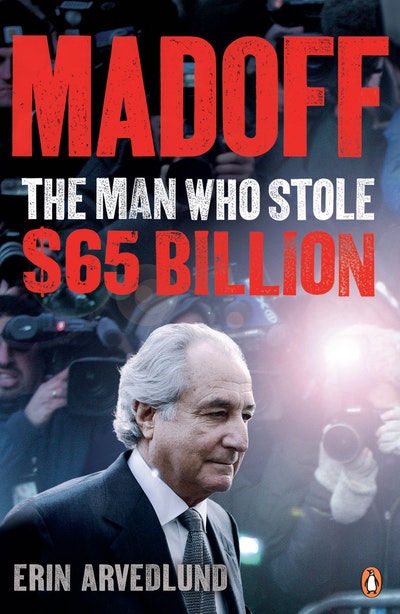