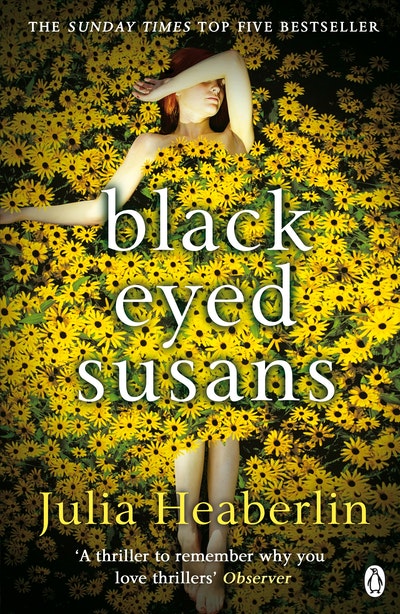 Now, decades later the Black-eyed Susans planted outside Tessa's bedroom window seem to be a message from a killer who should be safely in prison.

Haunted by fragmented memories of the night when she was attacked and terrified for her own teenage daughter's safety, can Tessa uncover the truth about the killer before it's too late? 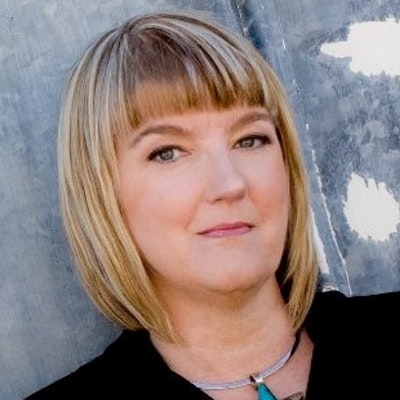 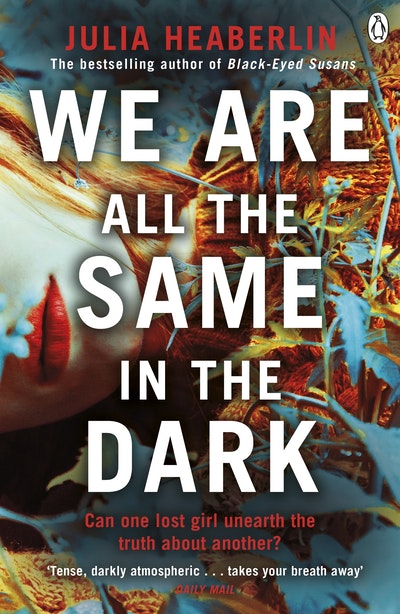 My book of the year so far. Breathtakingly, heart-stoppingly brilliant

I love this cover and I love this book, the super-creepy story of a woman who was rescued from a shallow grave as a teenager

This dark, complex thriller is not just a gripping page-turner, but also brilliantly explores the psychology of the victim

Tense, pacy and compelling, Black-Eyed Susans is a taut psychological thriller that keeps you on the edge of your seat. Julia Haeberlin masterfully ramps up the suspense gradually, building to an explosive denouement that you won't see coming. Quite simply, the best thriller you'll read this year - perhaps decade. Miss it at your peril.