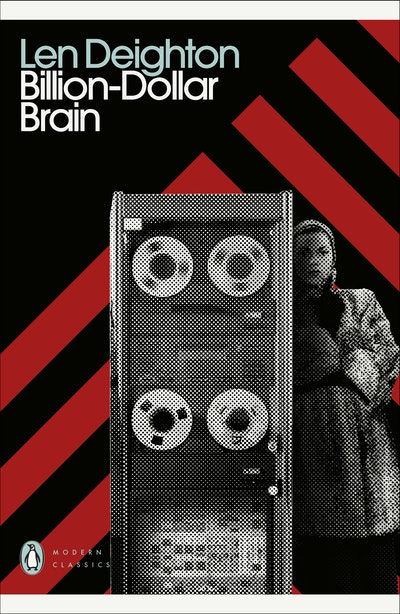 Texan billionaire General Midwinter will stop at nothing to bring down the USSR - even if it puts the whole world at risk. The fourth and final novel featuring the cynical, insolent narrator of The IPCRESS File sees him sent from his shabby Soho office to bone-freezing Helsinki in order to penetrate Midwinter's vast anti-Communist network - and stop a deadly virus from wiping out the planet.