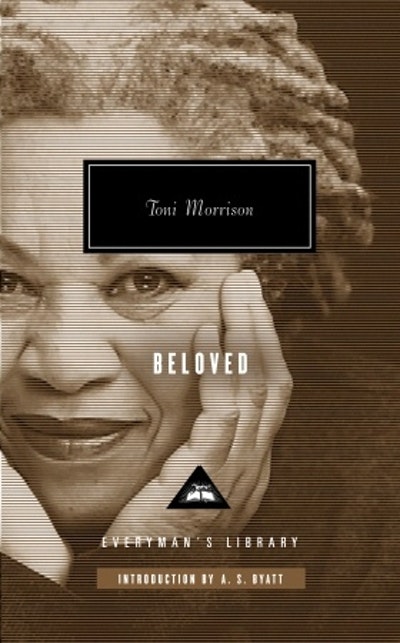 The novel powerfully portrays the meanings of what it means to be owned by another and the difficulty of owning oneself. Mythic in scope, Beloved is an attempt to grapple with the legacy of slavery.
With a new introduction by A S Byatt

It is the mid-1800s. At Sweet Home in Kentucky, an era is ending as slavery comes under attack from the abolitionists. The worlds of Halle and Paul D. are to be destroyed in a cataclysm of torment and agony. The world of Sethe, however, is to turn from one of love to one of violence and death - the death of Sethe's baby daughter Beloved, whose name is the single word on the tombstone, who died at her mother's hands, and who will return to claim retribution. 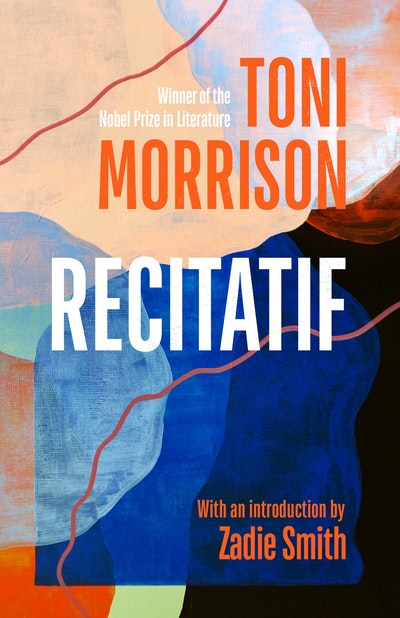 Mercurial imagination and brilliantly elegant prose...She has the ability to shock and entrance, episode by episode, which is the hallmark of a genuine writer

Toni Morrison's writing is a train that knows where it's going, fierce and fast-moving in narrative, lyrically showy in description

She's a masterful craftsperson, which people tend to overlook. She is as great and as innovative as Faulkner and Garcia Marquez and Woolf.