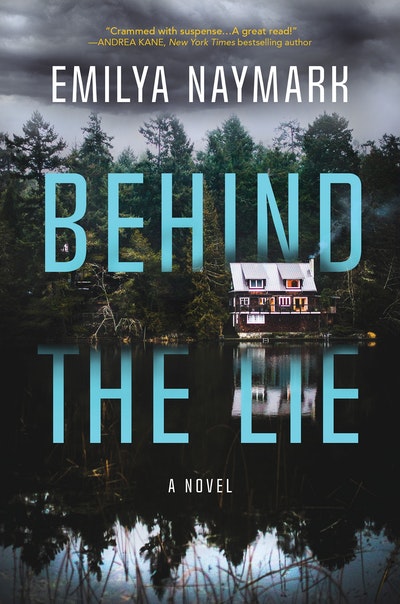 NYPD detective turned small town PI Laney Bird is in a fight to save lives—including her own—after a neighborhood block party turns deadly.

A transplant to the upstate New York hamlet of Sylvan, all Laney wants is a peaceful life for herself and her son. But things rarely remain calm in Laney’s life—and when her neighborhood summer block party explodes in shocking violence and ends with the disappearance of her friend and another woman, she’ll need all her skills as a PI to solve a mystery that reaches far beyond her small town.

As people closest to Laney fall under suspicion, the local authorities and even her colleagues question her own complicity. And then there’s fifteen-year-old Alfie, her complicated and enigmatic son, obviously hiding something. Even as Laney struggles to bury evidence of her boy’s involvement, his cagey behavior rings every maternal alarm.

Laney’s personal life unravels as she’s drawn into her missing friend’s dark secrets and she realizes she and Alfie are in danger. With treachery blazing hot as the searing summer sun, Laney fights to save lives, her family’s included.