The story of superclub Bayern Munich by the critically acclaimed author of Tor!

Winners of twenty-four domestic titles since the late 1960s, they have stood at the pinnacle of European football for almost their entire existence.

Through interviews with the key protagonists, Uli Hesse tells the story of this unique club. From early run-ins with the Nazis to being dubbed FC Hollywood for their egocentric stars in the 1990s up to the sensational undercover appointment of the best coach in the world, Pep Guardiola, Hesse opens the doors on Bavaria's superpower and takes you inside Bayern Munich.

Uli Hesse is an expert on German football and the author of Tor!The Story of German Football, which was shortlisted for the William Hill Sports Book of the Year Award. He writes for FourFourTwo, ESPN and the Blizzard. 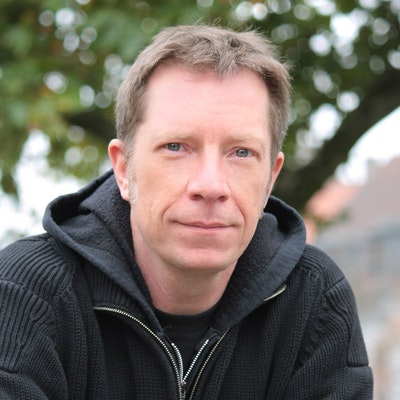 Writing a history of Bayern Munich that avoids both vitriol and glorification is no mean feat. Uli Hesse has done both with a fascinating book that stands apart from the host of forgettable Bayern-related publications.