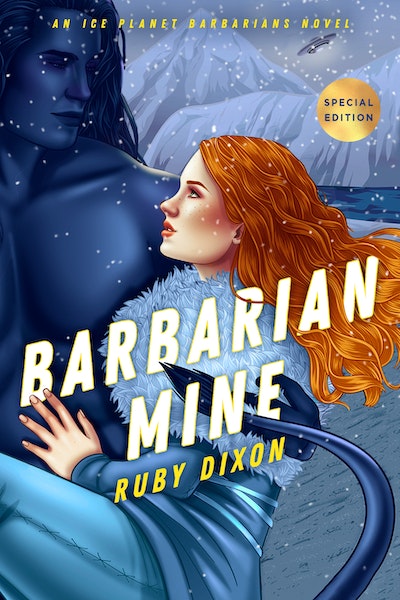 The fourth novel in the international publishing phenomenon the Ice Planet Barbarians series, now in a special print edition with bonus materials and an exclusive epilogue!

Harlow receives the shock of her life when she wakes up to see Rukh, a stranger who has clearly been on his own his whole life, but she soon learns that there is much more to this gruff, barbaric alien than the savage he appears to be.

The ice planet has given me a second lease on life, so I'm thrilled to be here. Sure, there are no cheeseburgers, but I'm healthy and ready to be a productive member of the small tribe. What I didn't anticipate? That there'd be a savage stranger waiting nearby, watching me. And when he takes me captive, the unthinkable happens...I resonate to him.

Resonance means mating, and children...but I don't know if this guy's ever been around anyone before. He's truly a barbarian in all ways, and he has claimed me as his own.

So why is it that I crave his touch and hunger for more? 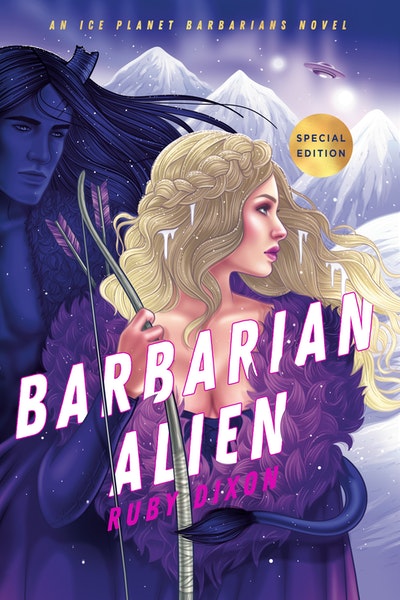 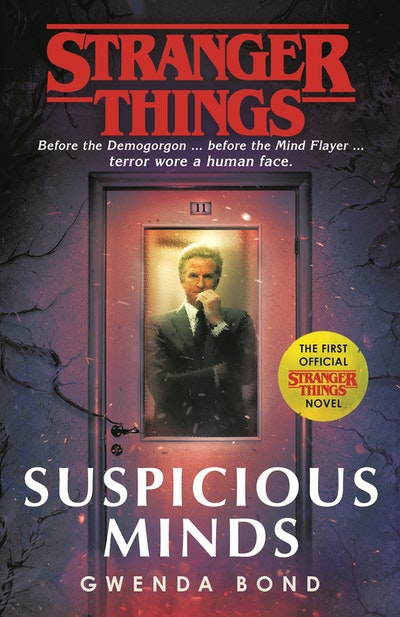