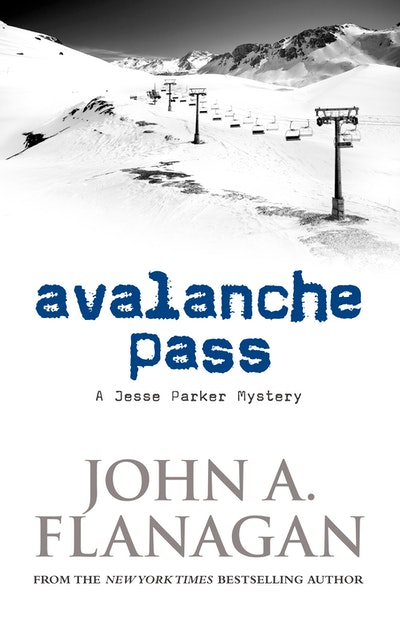 When guests at a ski lodge in Utah are taken hostage by a group of mercenaries, Jesse Parker, who has left Steamboat Springs to try to salvage his career after a horrific skiing accident, discovers he's in the wrong place at the right time.

One of the hostages is a high-profile senator, so the White House and FBI are notified and Special Agent Denton Colby is sent to Utah to negotiate the ransom with the assassins. But the head of the hostage-takers is playing a dangerous game. As his demands become more erratic, and half the hostages are killed, Colby suspects that money may not be the only thing they're after.

Jesse has remained undetected by the captors and, with the help of a female ex-Marine, is able to formulate a plan that might just stop these murderous terrorists in their tracks . . .

John Flanagan's Ranger's Apprentice and Brotherband adventure series have sold more than eight million copies worldwide. His books are available in more than one hundred countries, are regularly on the New York Times bestseller list, and have had multiple award shortlistings and wins in Australia and overseas. John, a former television and advertising writer, lives with his wife in a Sydney beachside suburb. 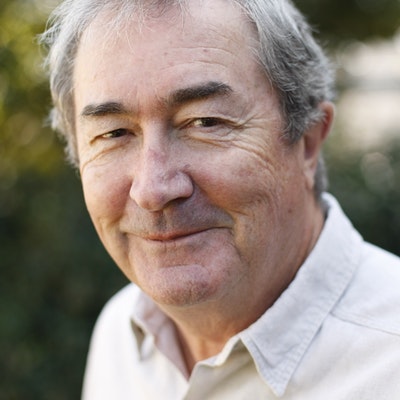 Also by John A Flanagan 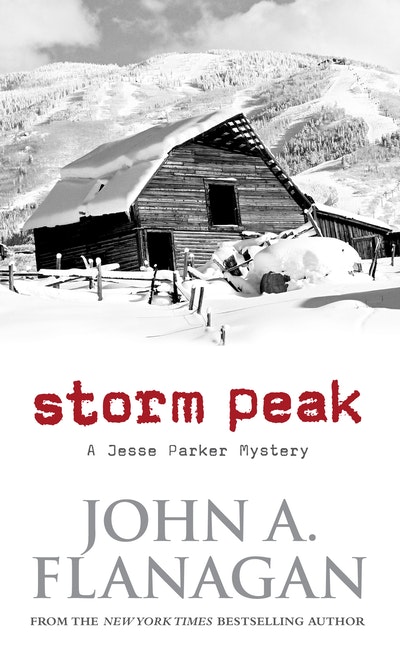