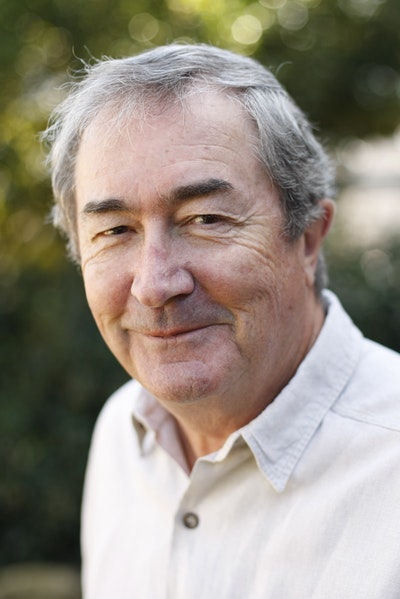 John Flanagan's Ranger's Apprentice and Brotherband adventure series have sold more than eight million copies worldwide. His books are available in more than one hundred countries, are regularly on the New York Times bestseller list, and have had multiple award shortlistings and wins in Australia and overseas. John, a former television and advertising writer, lives with his wife in a Sydney beachside suburb. 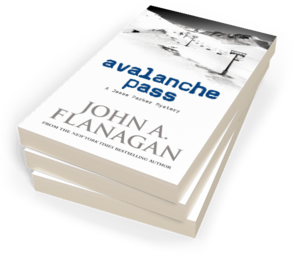 Books by John A Flanagan 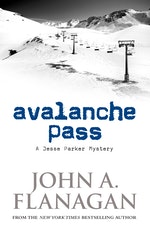 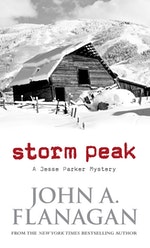 Be the first to find out about John A Flanagan.