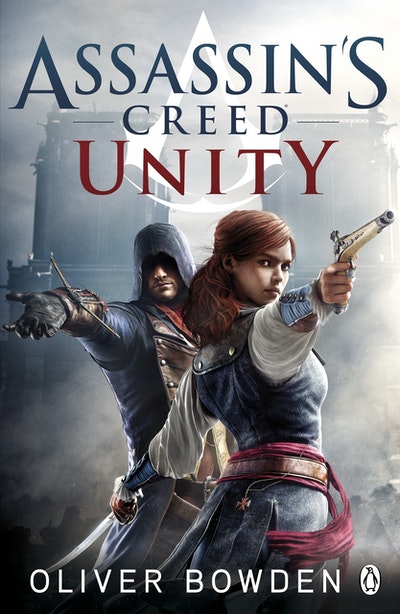 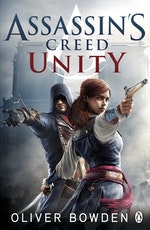 'I have been beaten, deceived, and betrayed. They murdered my father - and I will have my revenge at whatever cost!'

1789: The magnificent city of Paris has been brought to the brink of destruction by the French Revolution. The cobblestone streets run red with blood as the people rise against the oppressive aristocracy. But revolutionary justice comes at a high price . . .

At a time when the divide between the rich and poor is at its most extreme, and a nation is tearing itself apart, there is a young man and woman who fight to avenge all that they have lost.

Soon Arno and Elise are drawn into the centuries-old battle between the Assassins and the Templars - a world with dangers more deadly than they could ever have imagined. 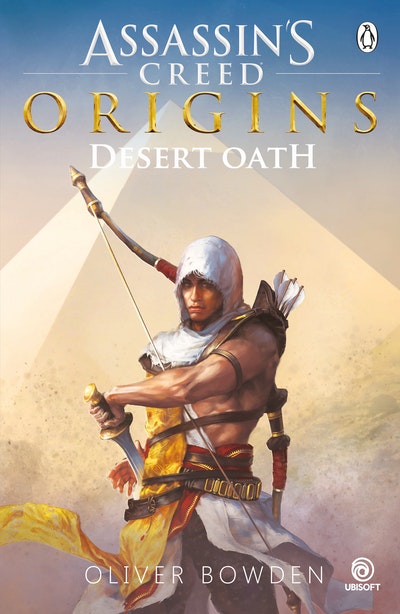 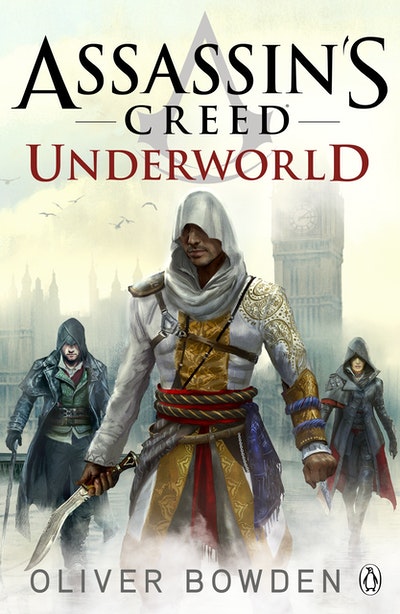 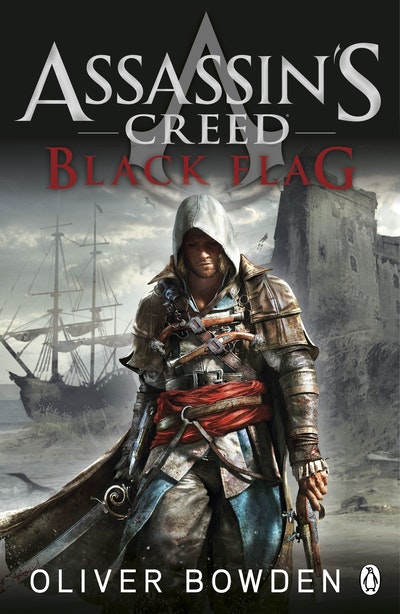 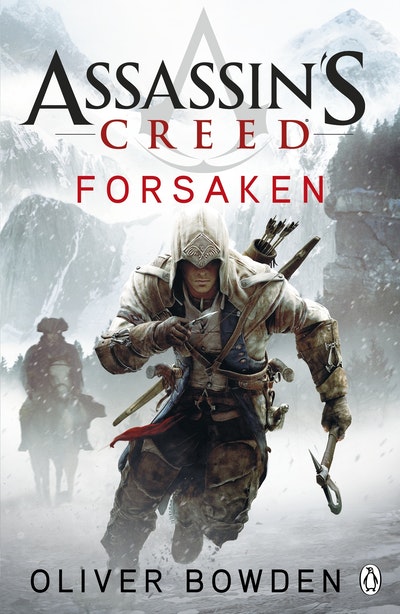 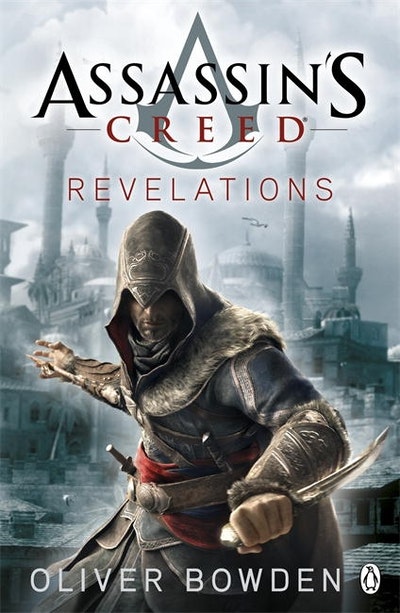