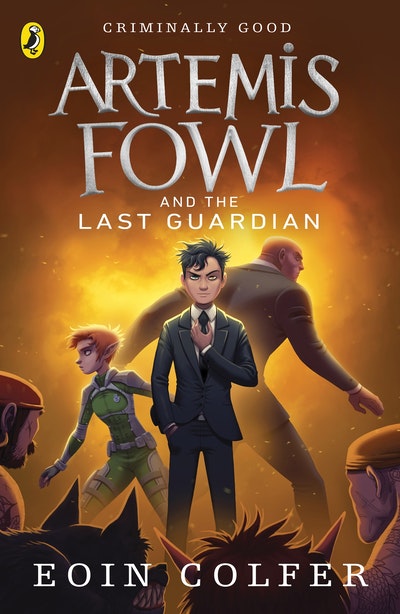 Artemis Fowl and the Last Guardian

The eighth and final novel in the extraordinary Artemis Fowl series, now with a brand-new cover look!

IS THIS THE END FOR ARTEMIS FOWL?

Opal Koboi is back, and up to no good. A bit of world-domination here, a little light annihilation there.

But now Opal plans to wake the spirits of some very deadly, and very angry, long-dead fairy warriors, before releasing an ancient spell to wipe out all human life.

Artemis, Butler, Holly and Mulch must make a final stand against Opal and the end of the world.

But who will be willing to make the ultimate sacrifice to save humanity? 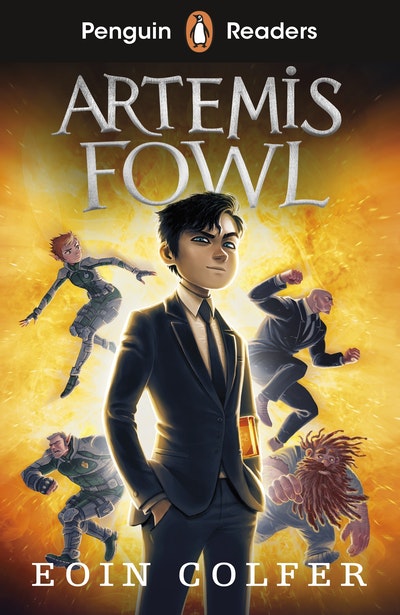 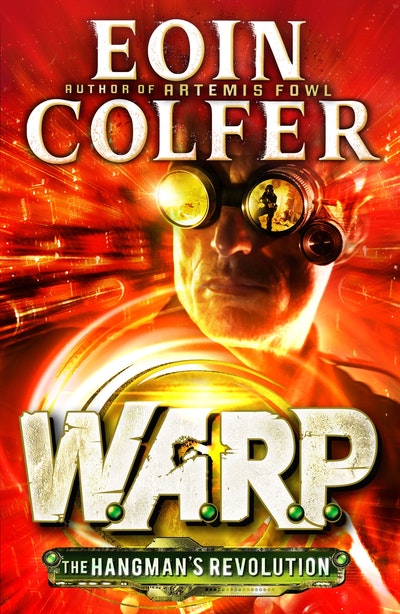 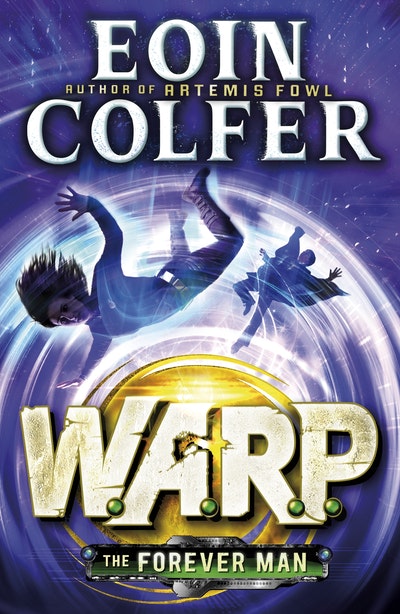 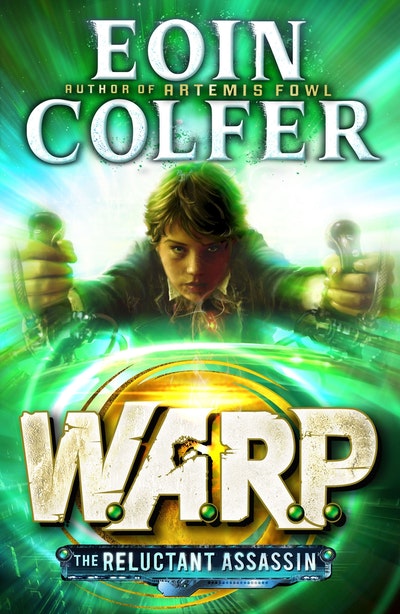 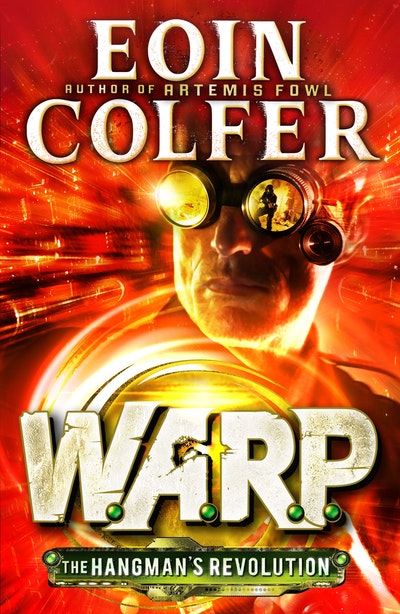