A radio investigation into the Queen of Crime

A fascinating collection of archive radio programmes focussing on the life and work of the bestselling crime author.

A fascinating collection of archive radio programmes focusing on the life and work of crime fiction's grande dame and featuring Agatha Christie in her own words.

Dame Agatha Christie published 66 detective novels and 14 short story collections in her lifetime, but to the public she remained an enigmatic figure. This quartet of BBC radio programmes looks at the woman behind the books, and explores the career of one of Britain's most famous mystery writers.

Agatha Christie in Close-Up (1955) tells the story of the celebrated author, with contributions from Richard Attenborough, Allen Lane, Margaret Lockwood and Peter Saunders; while in The Mysterious Dame Agatha (1975), Cliff Michelmore presents an 85th birthday tribute with Peter Saunders, Nigel Stock and Julian Symons. Women of Mystery: Queen of Crime (1982) sees Jessica Mann investigating women crime writers and Christie in particular; and in Agatha Christie: Speaking Her Own Words (2015), we hear specially selected excerpts from the initial, dictated version of Christie's autobiography. Recorded in 1965, these unedited personal tapes were discovered by her grandson Matthew Prichard, who introduces the programme.

Featuring the voices of fellow writers, friends, family and the Queen of Crime herself, this wide-ranging collection sheds new light on the bestselling novelist of all time. Duration: 2 hours approx.

Agatha Christie, the acknowledged ‘Queen of Crime' (The Observer) was born in Torquay in 1890. During the First World War she worked as a hospital dispenser, and it was here that she gleaned the working knowledge of various poisons that was to prove so useful in her detective stories.

Her first novel was The Mysterious Affair at Styles, which introduced Hercule Poirot to the world. This was published in 1920 (although in fact she had written it during the war) and was followed over the next six years by four more detective novels and a short story collection. However, it was not until the publication of The Murder of Roger Ackroyd that Agatha Christie’s reputation was firmly established. This novel, with its complex plot and genuinely shocking conclusion, attracted considerable public attention and has since been acknowledged by many experts as a masterpiece. In 1930 the sharp-witted spinster sleuth Miss Marple made her first appearance in The Murder at the Vicarage. In all, Agatha Christie published over 80 novels and short story collections.

The brilliance of Christie’s plots, and her enduring appeal, have led to several dramatisations of her work on radio, television and film. In 1930 she was one of a number of crime writers asked to contribute a chapter to a mystery, Behind the Screen, that was broadcast on BBC radio on 21st June that year. More recently, June Whitfield portrayed Miss Marple on BBC Radio 4, whilst John Moffat starred as Hercule Poirot. On screen, Peter Ustinov, David Suchet, Margaret Rutherford, Joan Hickson, Geraldine McEwan and Julia McKenzie have all memorably played Agatha Christie’s famous sleuths.

As her play The Mousetrap (the longest-running play in the history of theatre) testifies, Agatha Christie’s detective stories are likely to appeal for a long time to come. 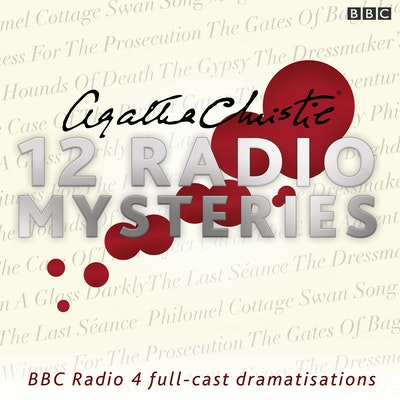 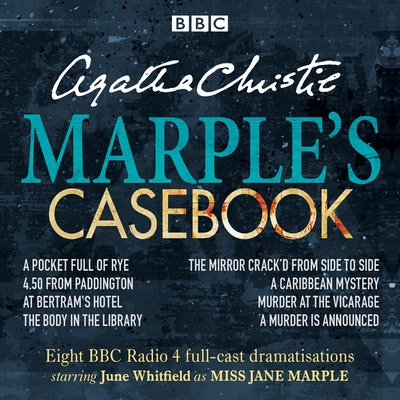 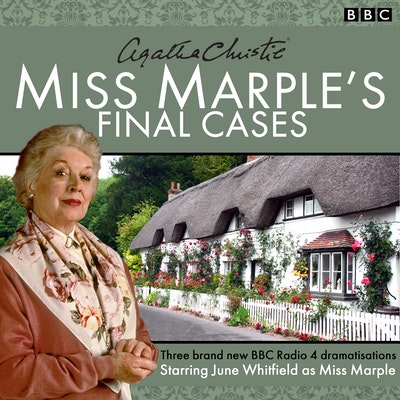 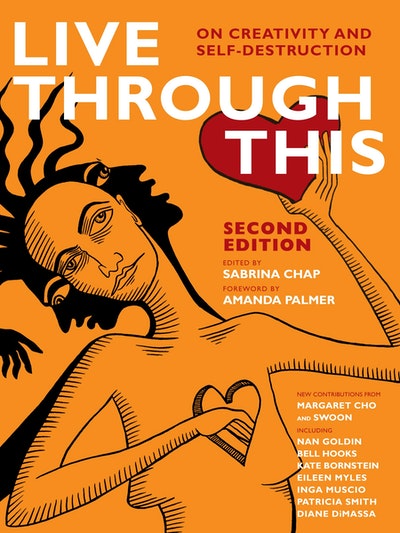 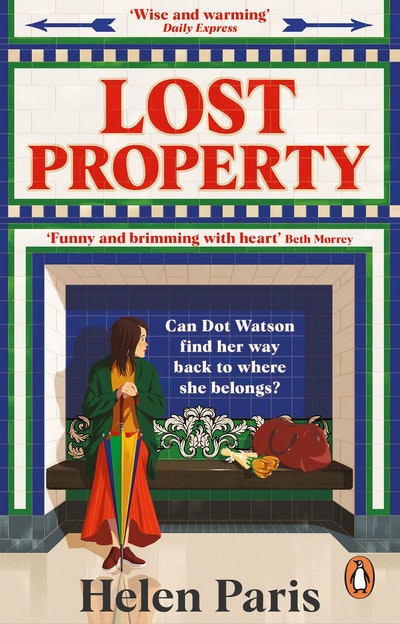 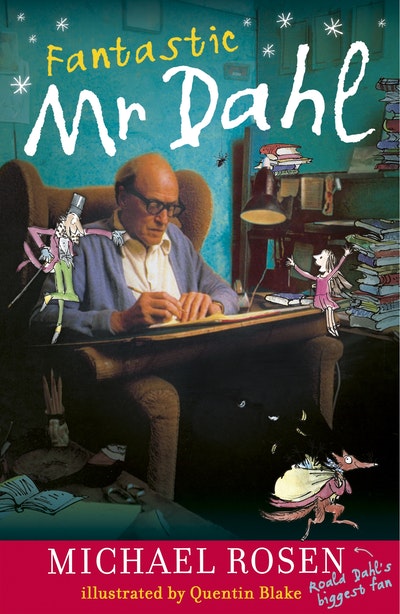 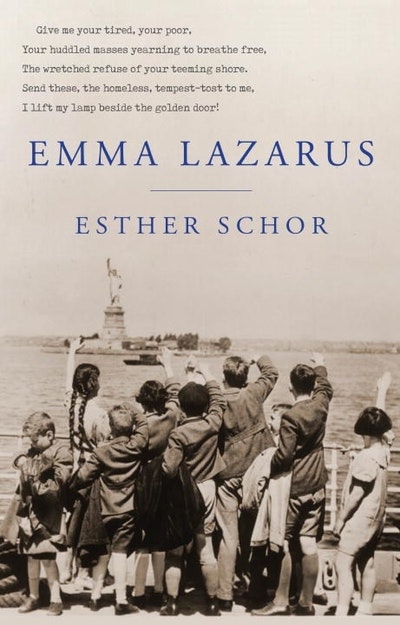 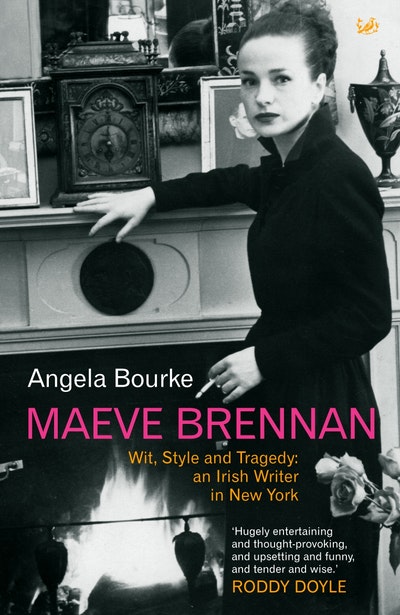