A History of the World in Twelve Maps

A magical book which explores how the world was seen at twelve points in history, through twelve extraordinary maps and the minds of those who made them

Throughout history, maps have been fundamental in shaping our view of the world, and our place in it. But far from being purely scientific objects, world maps are unavoidably ideological and subjective, intimately bound up with the systems of power and authority of particular times and places. Mapmakers do not simply represent the world, they construct it out of the ideas of their age. In this scintillating book, Jerry Brotton examines the significance of 12 maps - from the almost mystical representations of ancient history to the satellite-derived imagery of today. He vividly recreates the environments and circumstances in which each of the maps was made, showing how each conveys a highly individual view of the world - the Christian perspective of the 14th century Hereford Mappa Mundi centred on Jerusalem, the first truly globalised world view of Diego Ribeiro in the early 16th century, the commercial imperatives of the Dutchman Blaeu's Atlas Maior of the mid-seventeenth century, the earliest Korean map to show Europe, the Peters projection of the 1970s which aimed to give due weight to 'the third world', and the earth according to Google. In each case, Brotton shows how the maps both influenced and reflected contemporary events and how, by reading these maps, we can better understand the worlds that produced them.

Although the way we map our surroundings is changing, Brotton argues that maps today are no more definitive or objective than they have ever been, but that they continue to define, recreate, shape and mediate the world. Readers of this book will never look at a map in quite the same way again. 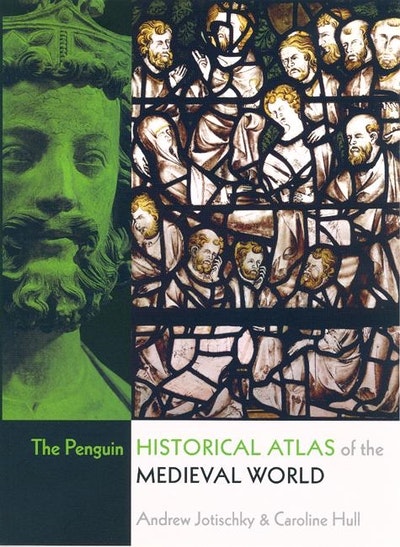