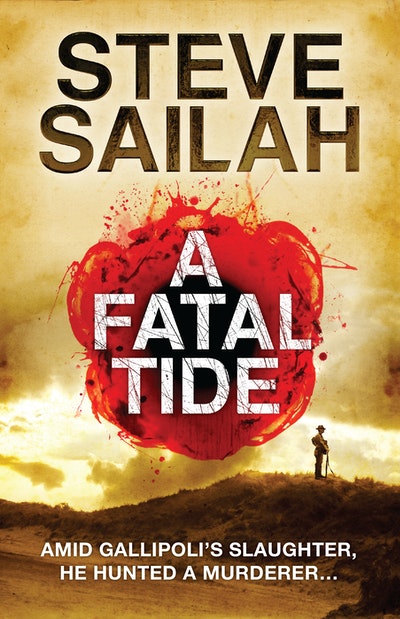 A powerful debut novel that’s part war-story and part mystery. Amid Gallipoli's slaughter a young digger hunts for a murderer . . .

A powerful debut novel that’s part war-story and part mystery. Amid Gallipoli's slaughter a young digger hunts for a murderer . . . 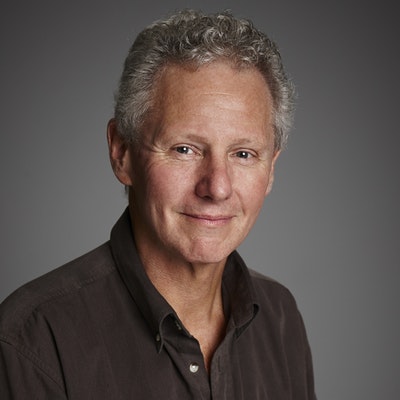