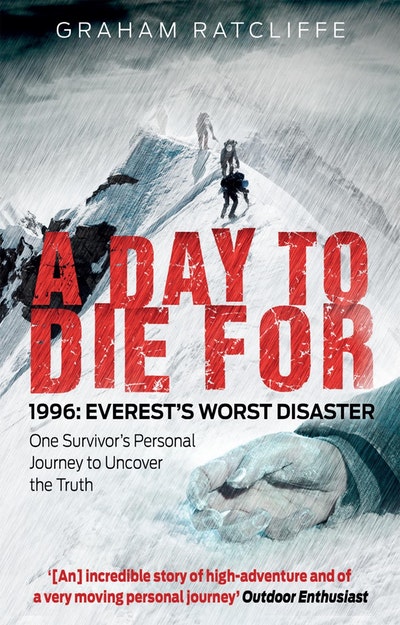 A Day to Die For

On the night of 10-11 May 1996, eight climbers perished in what remains the worst disaster in Everest's history. Following the tragedy, numerous accounts were published, with Jon Krakauer's Into Thin Air becoming an international bestseller. But has the whole story been told?

A Day to Die For reveals the full, startling facts that led to the tragedy. Graham Ratcliffe, the first British climber to reach the summit of Mount Everest twice, was a first-hand witness, having spent the night on Everest's South Col at 26,000 ft, sheltering from the deadly storm. For years, he has shouldered a burden of guilt, feeling that he and his teammates could have saved lives that fateful night. His quest for answers has led to discoveries so important to an understanding of the disaster that he now questions why these facts were not made public sooner.

History is dotted with high-profile disasters that both horrify and capture the attention of the public, but very rarely is our view of them revised to such devastating effect.

Married with two daughters, Graham Ratcliffe now divides his time between his homes in North Shields and the south-east of France. In 1998, he was awarded an MBE in the Queen's Birthday Honours list. 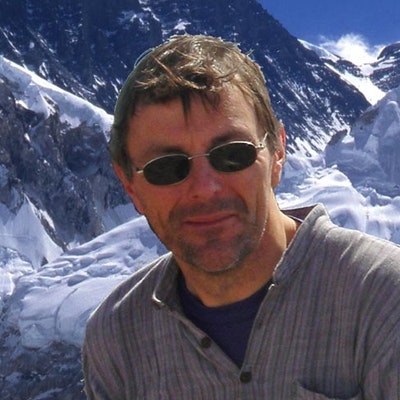 Praise for A Day to Die For

Graham Ratcliffe has experienced triumph but also tragedy . . . and for the very first time tells of his remarkable journey

A welcome addition to the history of mountaineering . . . an absorbing read

I was completely engrossed . . . this is pretty serious stuff . . . the writing is forthright and precise and the book gallops along at a riveting pace . . it's a must read

Reads like a detective thriller . . . a book that pulls no punches and tells it how it was

Discovers important omissions, bordering on deception, in a number of authoritative accounts such as Krakauer's Into Thin Air and Breashears' High Exposure . . . provides greater understanding of the key factors behind the decisions made that led to the tragic deaths

Throws a whole new light on the disaster