A Conversation with my Country

Telling it how he sees it.

A fresh, personal account of New Zealand, now, from one of our hardest-hitting writers.

Following Once Were Warriors, Alan Duff wrote Maori: The Crisis and the Challenge. His controversial comments shook the country. A quarter of a century later, New Zealand and Maoridom are in a very different place. And so is Alan – he has published many more books, had two films made of his works, founded the Duffy Books in Homes literacy programme and endured ‘some less inspiring moments, including bankruptcy’.

Returned from living in France, he views his country with fresh eyes, as it is now: homing in on the crises in parenting, our prisons, education and welfare systems, and a growing culture of entitlement that entraps Pakeha and Maori alike.

Never one to shy away from being a whetstone on which others can sharpen their own opinions, Alan tells it how he sees it.

Alan Duff was born in 1950 and lives with his wife and four children in Havelock North, New Zealand. He has published two precious novels, Once Were Warriors (also available in Vintage) and One Night Out Stealing; a novella, State Ward; and a work of non-fiction, Maori: The Crisis and the Challenge. Once Were Warriors won the PEN Best First Book for Fiction Award and was made into an internationally acclaimed film for which Alan Duff wrote the original screenplay. 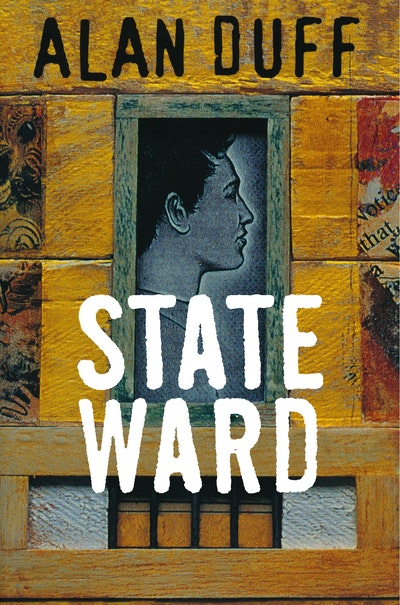 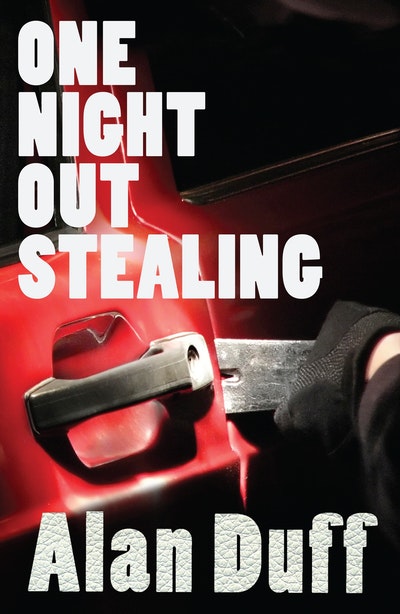 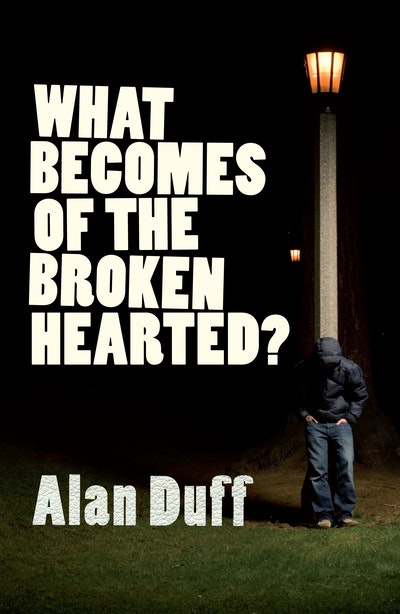 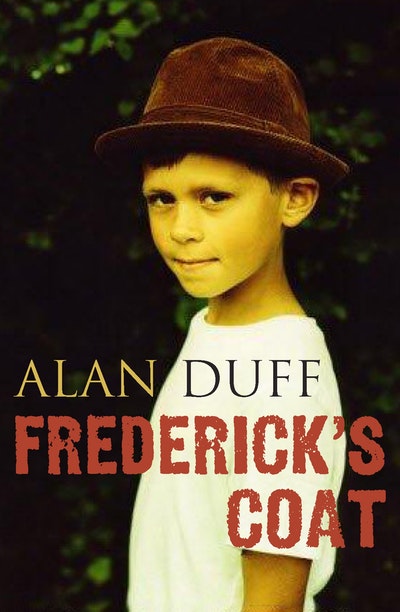 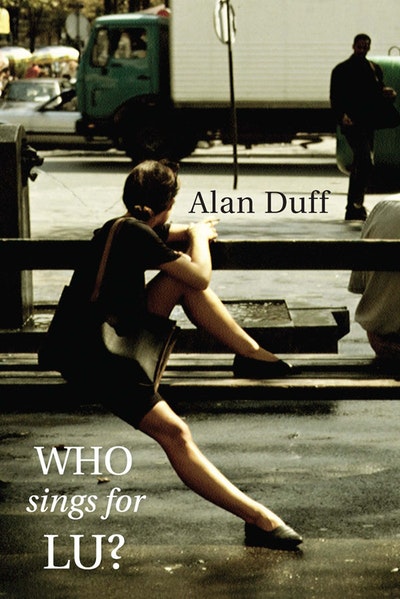 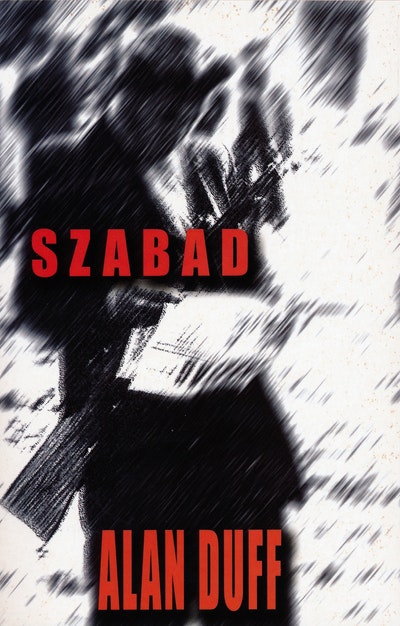 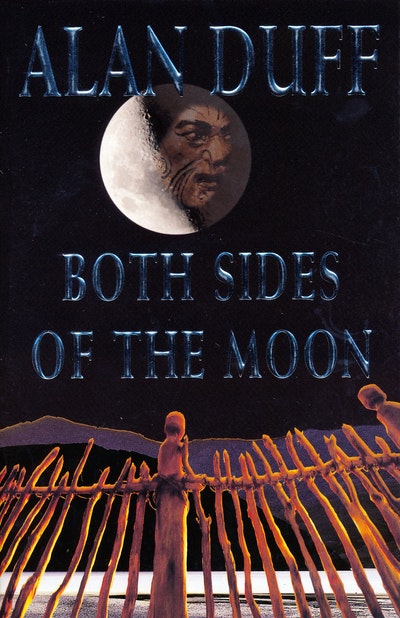 Praise for A Conversation with my Country

Duff's new book A Conversation with My Country continues his nonfiction engagement with some of New Zealand's most divisive problems . . . Duff's examination of contemporary New Zealand is a personal one. It is the analysis of a man raised within a family that was itself a conflict zone, where race and culture battled in physical terms. His damaged mother was often the instigator of mass-brawls on the family front-lawn: "shrieking, panting, struggling, writhing". This autobiographical background forms the basis of Duff's examination. It is a rich perspective and his impassioned opinion provides the basis for constructive criticisms. A Conversation scrutinises contemporary parenting, education, welfare, and the prison system. With statistical and anecdotal back-up, Duff makes his case, often a damning one, against the worst of Pakeha and Maori society. . . . there is no doubt that A Conversation continues a necessary dialogue.

This is a very different book from NZ's most original and inventive writer, and almost certainly its most courageous. It is also a reflection on where we were, as a nation, a few decades ago, what has happened in the interim, and where we can go in the future. It is part memoir, part provocative debate, and part firmly stated advice on how the various peoples of NZ, whatever their origins, colour, race or background should behave. . . . As he always is, Duff is as honest about himself as he is about others.

a characteristically thoughtful and constructive look at the pockets of pathological behaviours our welfare state has nurtured for decades. Duff's long-standing concern has been with the sub-world of entrenched, dysfunctional welfare dependency. . . . His latest book is part biography and part memoir. It is about what he thinks about the dysfunctional situations his novels portray so vividly. In doing so, he reveals much about his (awful) early life experiences. He concedes to flaws with considerable humility. . . . A Conversation with My Country has the worthy aim of widening the scope for constructive conversation between those with disparate views.