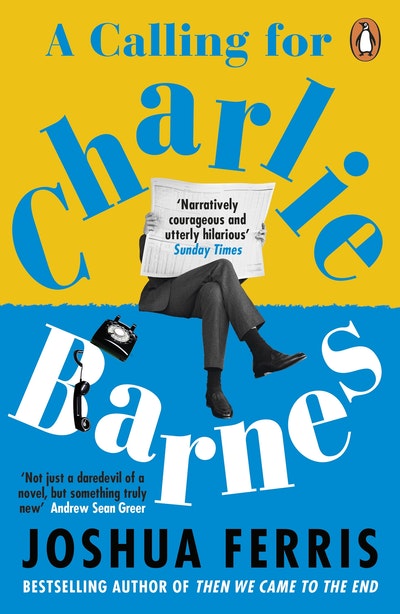 A Calling for Charlie Barnes

From the Booker-shortlisted author comes a poignant novel about fathers, sons and the embers of the American dream

Charlie Barnes is a mid-century man devoted to his newspaper and his landline. But Charlie is about to get dragged into our troubled age by his storyteller son, who has a different idea of him than he has of himself. Then there are his other children, his ex-wives, present wife, business clients, friends and acquaintances, all of whom have their competing opinions of Charlie.

He certainly seems simple enough: he's a striver, a romantic, and a thoroughgoing capitalist. But suddenly blindsided by the Great Recession and a dose of bad news, he might have to rethink his life from top to bottom, and on short notice. What makes a man real? What makes him good? And how does the story we tell about ourselves line up with the lives that we actually live? 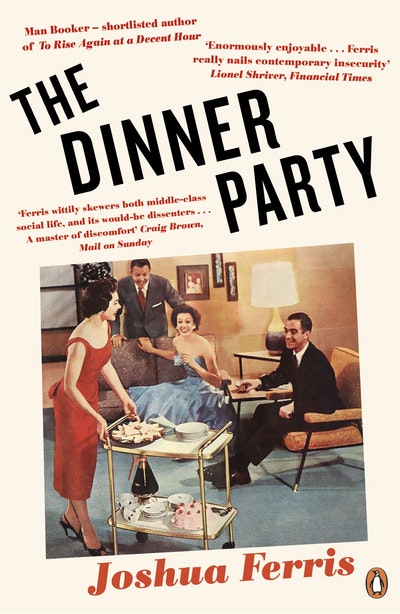 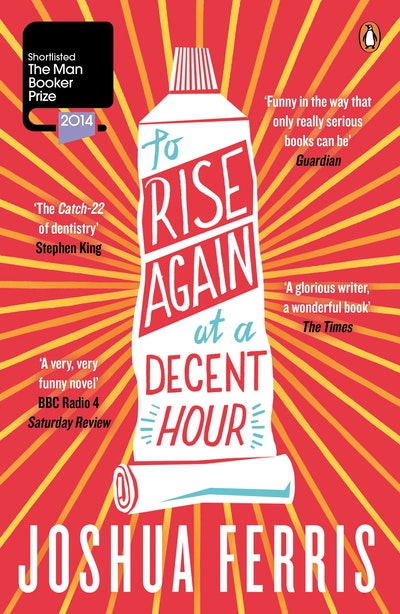 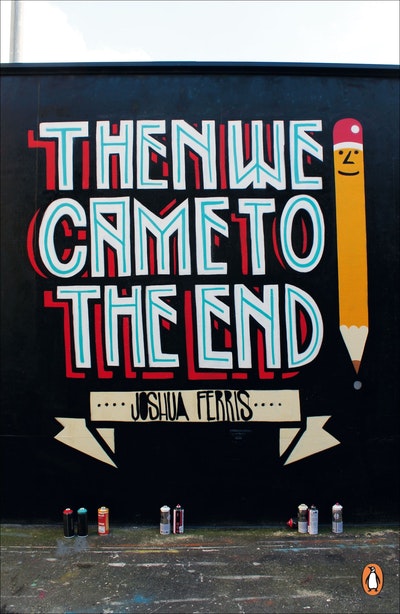 Praise for A Calling for Charlie Barnes

Guardian, on 'To Rise Again at a Decent Hour'

Observer, on 'Then We Came to the End'

The Times, on 'Then We Came to the End'

Funny, moving, and formally a work of genius, A Calling for Charlie Barnes is quite literally the book Joshua Ferris was born to write.

Joshua Ferris has proved his astonishing ability to spin gold from ordinary air . . . As brave and adept as any writer out there

Not too many authors have written the Great American Office Novel... Then We Came to the End feels like a readymade classic of the genre. . . . A truly affecting novel about work, trust, love, and loneliness

Michael Upchurch, Seattle Times on Then We Came to the End

A Calling for Charlie Barnes is wonderful: fast and deep, urgent and brilliant . . . A hilarious, intimate, and scathing takedown of so many American vanities

Dazzling. Mind-blowing. About as much fun as you can have without risking arrest

A deeply funny, very moving book . . . Ferris's hijinks are serious; his play is profound. There is magic in these pages

Brilliant, funny, heartbreaking . . . Family, memory, ambition and death, all told with dervishing glee. Not just a daredevil of a novel, but something truly new

Ferris's work cuts to the heart of who we are by focusing very painfully on who one man was . . . Consider this book not just a work of grief or love or memoir, then, but a work of hope, too.

This is the story of one disappointed idealist told by another, of one unreliable narrator described by another, and it is animated by filial love . . . funny, moving - and surprising

Simultaneously narratively courageous and utterly hilarious . . . where it leaves the reader feels special and unique

Ferris is on his finest deadpan form here, skewering contemporary America and the shallow values it embodied in the heat of the 2008 financial crash

In Ferris's admirably risk-taking hands, this novel becomes so much more than simply another story of failed American dreams. Ferris has made himself into the leading writer of the American workplace . . . He understands both its absurdities (and this is another very funny book) and its rewards, but most of all he understands how it shapes modern America

Ferris could write enthralling realist fiction in his sleep but it's the ideas and formal ingenuity that really set this novel apart . . . [he considers] the role of storytelling in families, the myths we create and the possibility that there is no such thing as telling it straight

Dazzling . . . A more tender novel than Ferris's others, but that doesn't keep it from being murderously funny from start to finish . . . [he has found] precisely the right way to meld memoir with satire, to do this with bracing originality and to keep heads spinning from this novel's first page to its last. Gamesmanship and love don't mix easily. But Ferris has found a way to do it, and he's risen to the top of his game