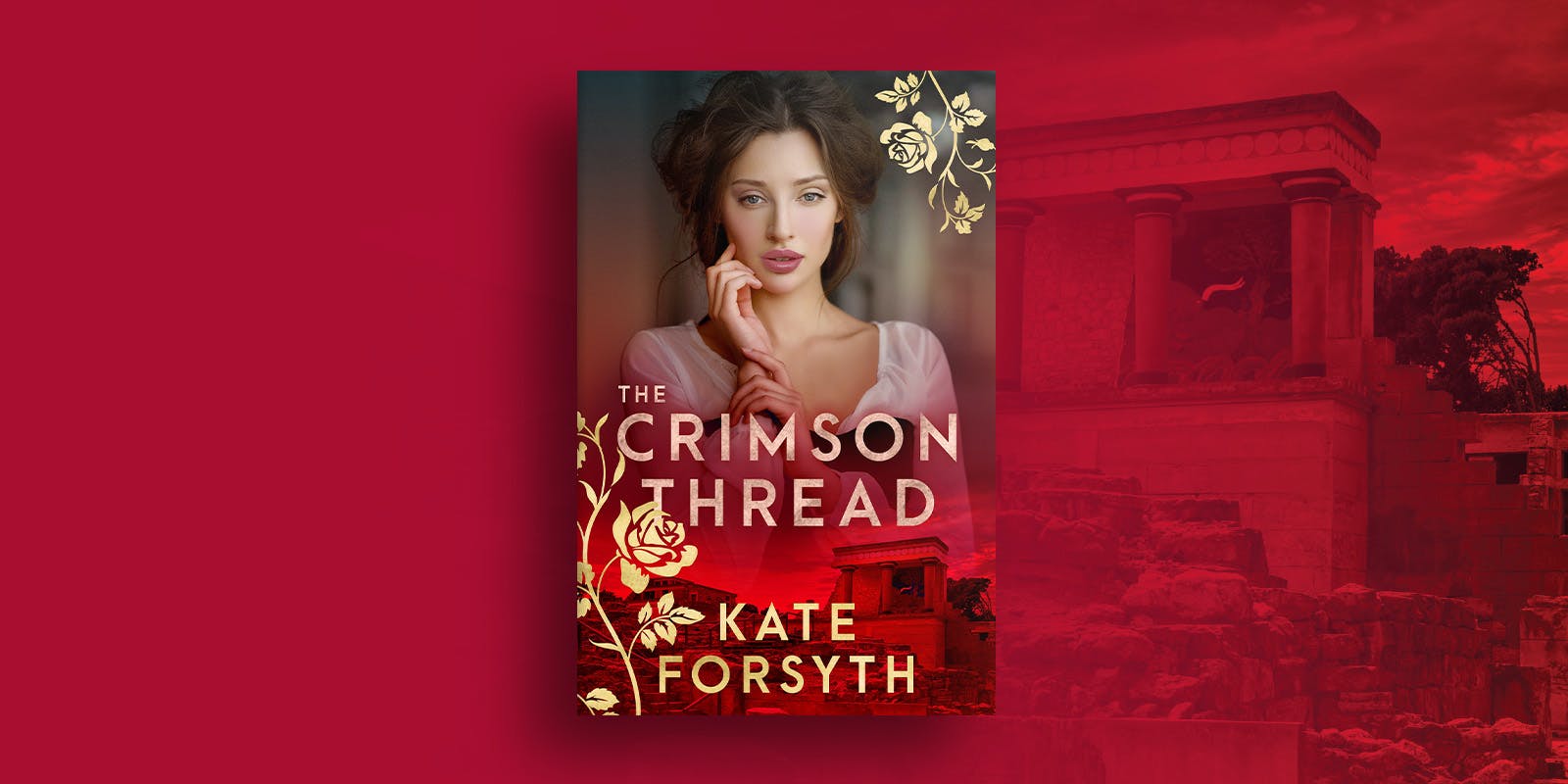 A gripping historical fiction to read with your book club.

The Crimson Thread is a gripping historical fiction that tells the story of a young woman in Crete during World War II. Caught between the brutal Nazi occupation of the island and her attempts to save two Australian soldiers, she must choose whom to trust, whom to love, and in the end, whom to save.

Eat a Greek feast of hummus, tzatziki and taramasalata served with warmed pita bread, dolmades (stuffed vine leaves), feta cheese, olives, grilled octopus, roast lamb with rosemary and lemon, and spanakopita (cheese and spinach pies), served with a shot glass of tsikoudia, a delicious traditional pomace brandy served everywhere (and at all times of the day) in Crete.

In addition to The Crimson Thread, also check out The King Must Die by Mary Renault and Captain Corelli's Mandolin by Louis de Bernieres.

Haven't read it yet? Sneak a peek at an extract.

A Sunday Times bestseller and BBC Between the Covers Book Club pick.

From the winner of the 2021 Penguin Literary Prize comes this rural thriller, perfect for reading with your book club.