Vanessa Gorman has worked in television for nearly twenty years as writer, director and producer on information programs and documentaries. For the past five years she has been a director/producer on the ABC's highly esteemed biographical documentary series Australian Story. Vanessa is also an occasional freelance journalist having published in various newspapers and magazines, including The Age, the Sydney Morning Herald and Overlander and has contributed to the compilation, Always A Part Of Me: Surviving Childbearing Loss. 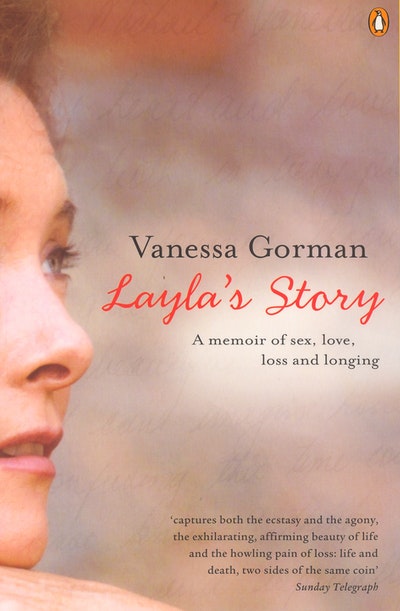