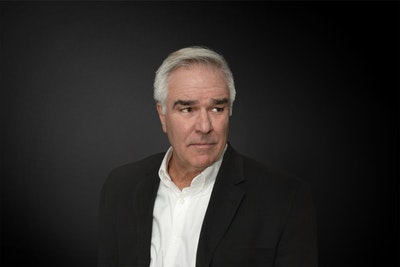 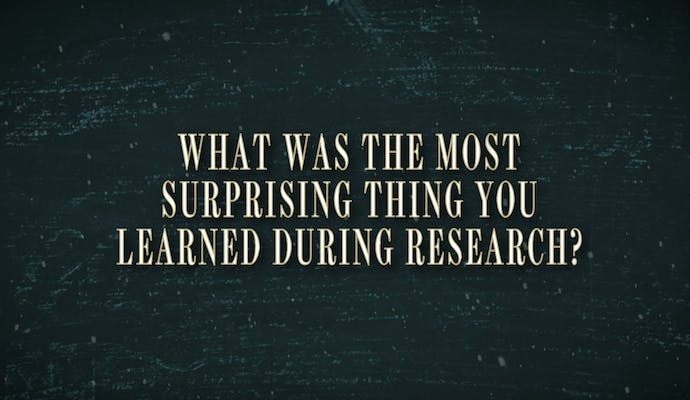 A new classic of extreme endurance – Into Thin Air meets The Perfect Storm in 19th century Antarctica What happens when a ship is marooned in the earth’s most hostile landscape – for two years? Discover the voyage being used by NASA as a case study for the first Mars mission. The Belgica set sail from Europe on a sunny day in August 1897, intent upon becoming the first scientific expedition ever to reach the South Pole. But after setbacks slowed its progress, ice closed in and ensnared the ship. Temperatures plummeted, winds howled, perpetual darkness fell. The crew were to make history for a different reason: they were to be the first adventurers to face the brutal Antarctic winter, completely cut off from the world. What began as an audacious scientific mission morphed into an epic struggle for survival. As the men battled blizzards, hunger, depression, rats and scurvy, some became inconsolable, some mad, while others were consumed by infections that turned them into living corpses. It was down to the strongest characters to step up: namely the notorious surgeon Dr Frederik Cook and the first mate, a young Norwegian adventurer Roald Amundsen. Could they devise a plan to break free of the ice and guide the ship back to open sea, against all odds?