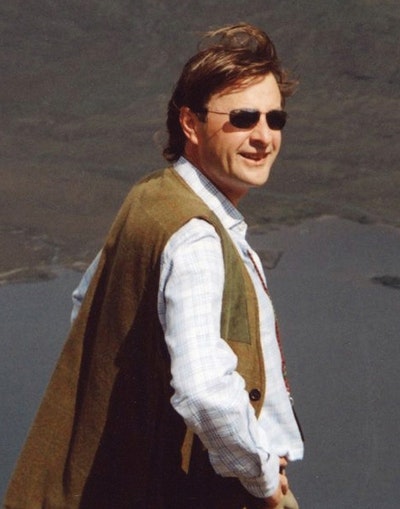 The youngest of seven children, Timothy Knatchbull read Social and Political Science at Cambridge. After ten years as a filmmaker, mostly at BBC television, he studied at Harvard's Kennedy School before spending two years in Washington DC with the Discovery Channel. He now runs a London media business and is married with five children.

A powerful survivor's account of the IRA bomb that killed the author's 14-year-old twin brother, his grandparents and a family friend

Be the first to find out about Timothy Knatchbull.