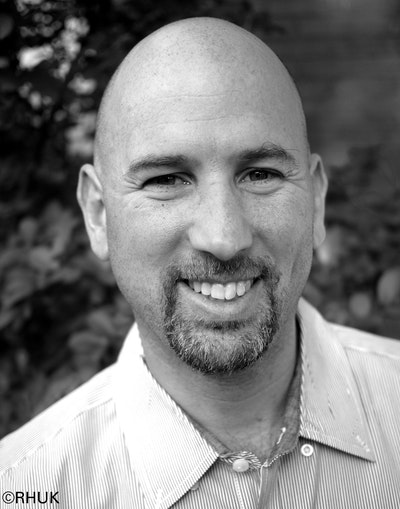 Thomas Harding is an author and journalist who has written for the Financial Times, the Sunday Times, the Washington Post and the Guardian, among other publications. He co-founded a television station in Oxford, England, and for many years was an award-winning documentary maker. He also ran a local newspaper in West Virginia, winning the West Virginia Association of Justice’s Journalist of the Year Award, before moving back to England in 2011, where he now lives with his family. He is the author of Hanns and Rudolf, a Sunday Times bestseller and winner of the JQ-Wingate Prize; the internationally acclaimed Kadian Journal: A Father’s Story; and The House by the Lake, a Costa Biography Award and Orwell Prize nominee. 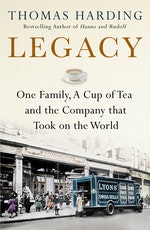 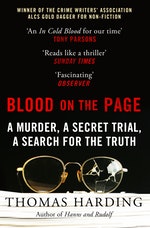 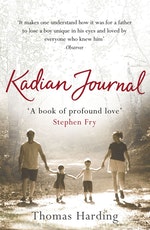 Be the first to find out about Thomas Harding.