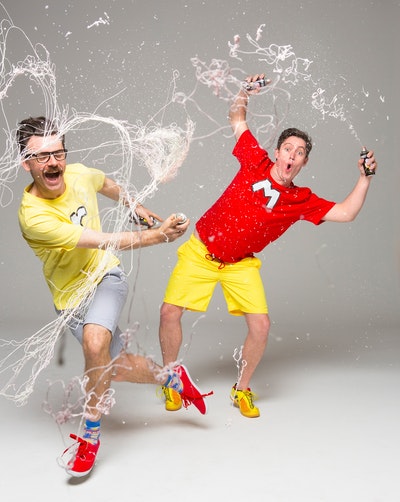 Together, Richard Higgins and Matt Kelly make up the Melbourne-based comedic duo The Listies. The duo make and perform comedy for kids and adults. Originally meeting each other during theatre class at uni, they enjoyed performing together so much they decided to make it official.

Their show for kids called More Fun than a Wii was the first show for kids nominated for the best show award at the Melbourne International Comedy Festival in 2010, and went on to tour nationally and internationally, receiving rave 5 star reviews at the Edinburgh Fringe.

Ickypedia, an encyclopedia of sorts filled with wit and humour for children with illustrations from Higgins is the duo's first book.

Their second book, Ickyfoodia, is being published in October and is a gross and totally hilarious ‘encyclopedia of food’. 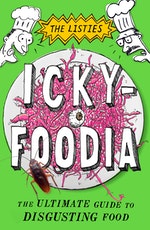 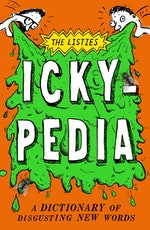 Be the first to find out about The Listies.