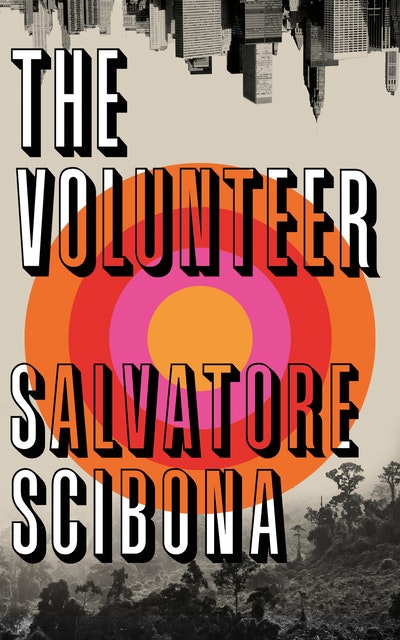 Salvatore Scibona's first book, The End, was a finalist for the National Book Award; and winner of the Young Lions Fiction Award from the New York Public Library, and the Norman Mailer Cape Cod Award for Exceptional Writing. He was awarded a 2009 Whiting Writers' Award. In 2010, he was awarded a Guggenheim Fellowship and was included in the New Yorker's '20 Under 40' list of writers to watch. 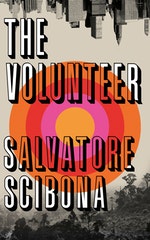 Be the first to find out about Salvatore Scibona.