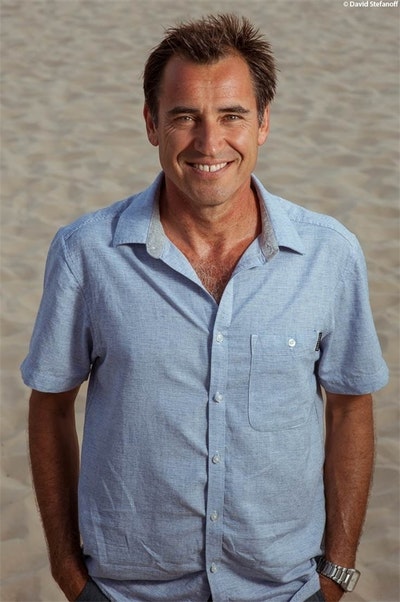 Ruben Meerman is a physicist known to a generation of Aussie kids as the ABC’s 'surfing scientist'. His career began in the laser industry but he has been performing science demonstrations in kindergartens, primary schools and high schools for two decades. He is a former presenter on Catalyst, Rollercoaster, Sleek Geeks with Dr Karl Kruszelnicki and Adam Spencer and he was the first ever resident scientist on Play School.

Ruben’s curiosity turned to the science of weight loss in 2013 after losing a few kilograms of his own. In the process, he discovered widespread misconceptions among doctors, dietitians, personal trainers and the general public. His findings and novel calculations revealing the precise fate of fat were published in the British Medical Journal in December 2014. His new mission in life is to rid the world of diet myths and weight-loss nonsense. 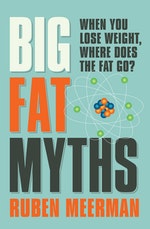 When you lose weight, where does the fat go?

Be the first to find out about Ruben Meerman.